The Delhi high court on Wednesday pulled up the Aam Aadmi Party government for relaxing norms for public movement and gatherings even as COVID-19 cases were increasing with no household "left untouched", and sought to know if it had any policy or strategy in place to deal with the "alarming" situation. 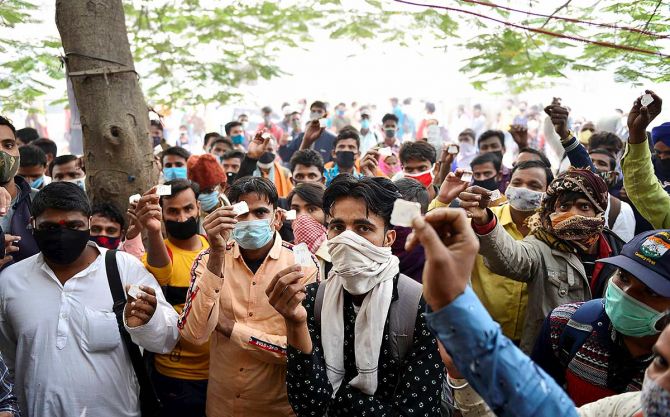 A bench of Justices Hima Kohli and Subramanium Prasad said that when Delhi, as city state, was "hands down beating" Maharashtra and Kerala in the number of daily new cases in the past two weeks, what concrete steps have been taken by the Aam Aadmi Party government to contain the spread of infection.

The court noted that the daily number of new COVID-19 cases received for November 10 was at 8,593 and "still counting" and the number of containment zones in the city were 4,016.

In the last 2-3 weeks when there has been an alarming rise in COVID-19 positive cases in the city, "alarm bells ought to have rung" and the Delhi government should have done something to deal with it, the court said.

It also noted that as per the latest sero survey report of the government the presence of antibodies was detected in 25 per cent of the people tested, indicating that one in four persons has been infected by COVID-19.

"No household has been left untouched," the bench said, referring to the survey data and questioned as to why the Delhi government was relaxing norms in such a situation when other similarly placed states were bringing in restrictions.

The court questioned the rationale behind allowing 200 people to attend public functions instead of reducing the number and permitting public transportation to be fully occupied, saying that these could turn into "super spreaders" of the infection when the city was "already tottering under the weight" of the rising COVID numbers.

"There appears to be no control or lack of control from your end," the court said and asked who will monitor whether the public functions would adhere to the limit of 200 and that all attendees will observe social distancing norms and wear masks.

The court also sought to know as to why the Delhi government, represented by additional standing counsel Satyakam, has not come out with any legislation to ensure strict adherence to wearing of masks which was being termed as a "vaccine" till the actual vaccine comes.

"Situation has surpassed advisories," the bench said, adding that if the Delhi government was serious about containing the infection it would have by now introduced sanctions, through legislation, for ensuring wearing of masks by everyone.

It directed the Delhi government to file a status report explaining steps taken by it in the last two weeks, when the COVID-19 cases have risen alarmingly, to contain the spread of the infection and listed the matter for further hearing on November 19.

The high court was hearing a PIL by advocate Rakesh Malhotra seeking increase in the COVID-19 testing numbers in the national capital and getting speedy results.

Right at the start of the hearing, the bench said that looking at the situation where COVID-19 appears to have entered every household in the national capital it was considering expanding the scope of the PIL to see whether the Delhi government has in place any policy of strategy to deal with the rising numbers.

Satyakam told the bench that urgent measures were taken to address the situation, but the court did not accept the argument saying that the increase in the COVID-19 cases does not support the contention.

It also questioned the Delhi government's heavy reliance on Rapid Antigen Testing, instead of the much more accurate RT/PCR tests, when the "situation was as critical as it is now" with even asymptomatic persons testing positive for COVID-19.

"This is not understood," the bench said referring to the Delhi government's reliance on RAT instead of RT/PCR and said that the Indian Council of Medical Research has not prevented any state from restrategising its testing methods according to the facts and circumstances in that state.

RT/PCR, short for Reverse Transcription Polymerase Chain Reaction, is a laboratory technique widely used in the diagnosis of genetic diseases and to measure gene expression in research. 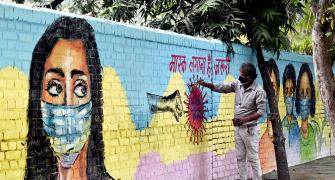 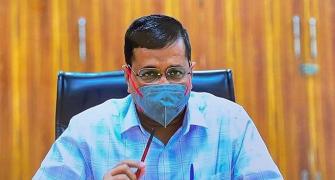 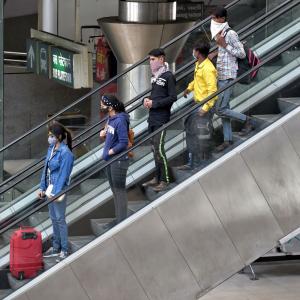 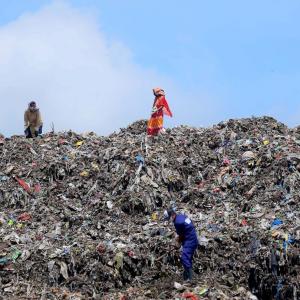