Security agencies are working to ascertain a claim made by Naxals that they abducted a CoBRA commando after the ambush in Chhattisgarh on Saturday that left at least 22 security personnel dead, official sources said. 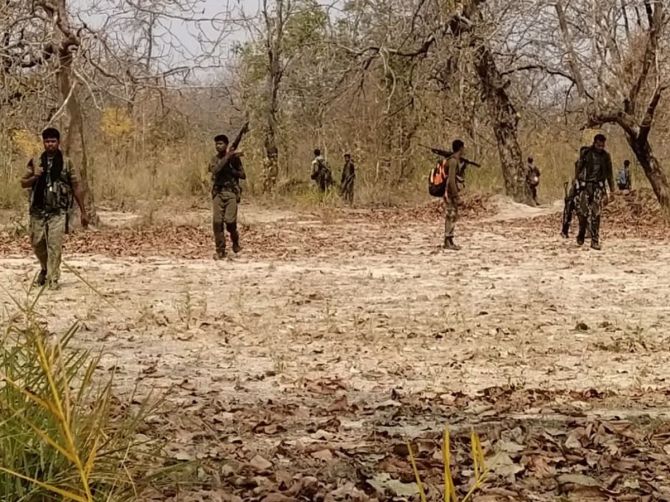 A top officer in the security establishment said that they have "reasons to believe" that this claim, made over phone on Sunday evening to a journalist based in Bijapur by a purported Maoist group, is true.

"We have not been able to locate commando Rakeshwar Singh Minhas of the 210th CoBRA battalion till now. However, we do not have concrete evidence to substantiate the claim made by some naxal elements that he has been taken away by them," a senior officer said.

He said multiple units of the security forces are still out in the jungles to look for the commando who hails from Jammu, and also to intercept movement of the ultras.

Constable Minhas was with the unit that went out for the anti-Naxal operation on Saturday morning.

His buddy, another officer said, was killed in the ambush in which 22 troopers were killed and 31 others injured.

The Commando Battalion for Resolute Action is the specialised unit of the Central Reserve Police Force that was raised in 2009 to undertake intelligence-based operations against Maoists and insurgents in the north east.

Out of the 22 fatalities in the Saturday naxal attack, the Central Reserve Police Force lost eight men, including seven CoBRA commandos, while one jawan is from the Bastariya battalion, eight from the DRG and five from the Special Task Force.

Senior CRPF officers, state police officials along with Union Home Minister Amit Shah and Chhattisgarh Chief Minister Bhupesh Baghel are in Jagdalpur to review the situation in the aftermath of the deadly attack. 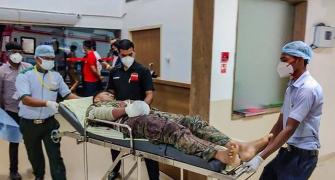 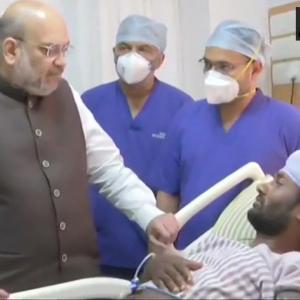