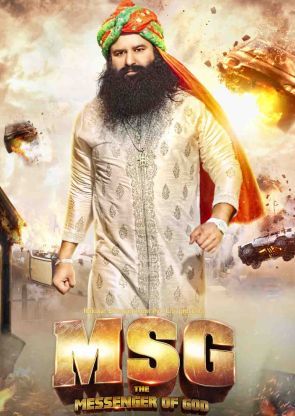 Refuting allegations of interference, coercion and corruption levelled by censor board chairperson Leela Samson, the government on Friday said that it has always maintained a distance from the entire process of film certification.

With Samson deciding to resign amid a row over controversial film Messenger of God, Minister of State for Information and Broadcasting Rajyavardhan Rathore said his ministry has always “kept a hands away distance” from the censor board decisions.

He also said that if evidence was provided that any particular member had been coerced, the government would take appropriate action.

Asked whether she was aware about news reports that the appellate film certification tribunal has cleared the film Messenger of God, Samson had said, “I hear so. Nothing in writing yet. It is a mockery of CBFC. My resignation is final. Have informed (I&B) secretary.”

She had stated the decision to quit was taken because of “recent cases of interference”, “coercion and corruption of panel members and officers” of the censor board.

Dismissing her allegations, Rathore said due process was being followed in all cases including in the case of Messenger of God.

“Now when this particular film has come into discussion, the censor board would realise that the final call lies with the FCAT, the film appellate tribunal,” Rathore said.

Asked whether the I&B ministry had received Samson’s resignation, “No, we are not aware. We heard this on TV, and so that the public is not misled, hence we are briefing you.”

He said very eminent persons constitute the appellate tribunal and emphasised that the government does not interfere in the entire process of film certification.

The minister also emphasised that the present board and its members were placed by the previous government and current regime had not put in any additional member.

Rathore demanded that Samson should back her claims of coercion of CBFC members or officials with evidence and then the government would take proper action.

“The chairperson talks about coercion, we as the government would like to see that SMS, or a letter where she or any other member has been coerced. Then we would take appropriate action,” he said.

Referring to the allegation of corruption, Rathore hit back saying the CBFC chairperson was herself part of the selection process (that) selected a particular officer who was later arrested for allegedly accepting a bribe.

“He has been removed, about six-seven months ago and a new officer has been put in charge. The government is absolutely hands away from all decisions of the censor board. They are an independent body and they need to behave like one,” he said.

Asked to react on Samson’s charge that the board had not met for over nine months as the ministry has no funds to permit the meeting of members, Rathore said that he would like to see that letter wherein she has requested for any board meeting in the last one year or an SMS for that matter.

“She is the chairperson of a board. She is free to call for a meeting any time. She has the capacity. I am told by my officers that in the last one year, she has probably attended the office only once,” he said.

Asked if the government would accept her resignation, Rathore said, “Let it come first.”

He said the extension that the Samson has been talked about has been granted to the entire censor board. 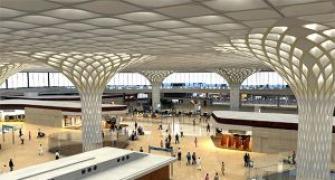 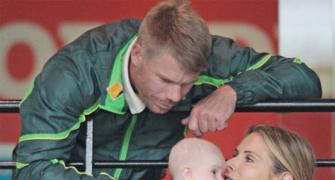