Currently out on parole, Dera Sacha Sauda chief Gurmeet Ram Rahim Singh virtually inaugurated a mega cleanliness campaign organised by his sect's volunteers across multiple locations in Haryana and in some other states. 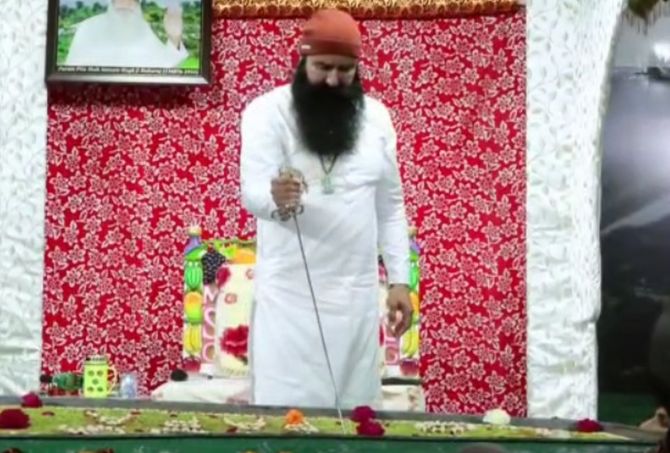 The Sirsa-headquartered sect chief, who is serving a 20-year jail term for raping two of his disciples, walked out of the Sunaria prison in Haryana's Rohtak on Saturday after being granted a 40-day parole and reached Barnawa Ashram in Uttar Pradesh's Baghpat.

The BJP leaders and others, who virtually attended the launch, also extended their greetings on the birth anniversary of former Dera chief Shah Satnam Singh which falls on January 25.

The former minister said both he and Panwar visited the Sirsa Dera and handed over an invite to a February 3 state-level function connected with Sant Ravidas Jayanti in Narwana.

"I and Panwar-ji had come to Sirsa to extend the invite," Bedi told the sect chief.

"We pray for your good health and your blessings always be with us," Panwar told the Singh. 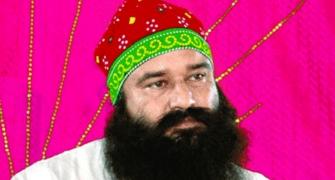 His right, says Khattar as Ram Rahim walks out of jail 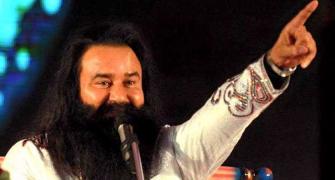