Harivansh likely to be re-elected as RS deputy chairman

Janata Dal-United MP Harivansh on Wednesday filed his nomination as the ruling National Democratic Alliance candidate to the Rajya Sabha deputy chairman's post and is likely to be elected, even as the Opposition is working to field a joint candidate against him to force a contest. 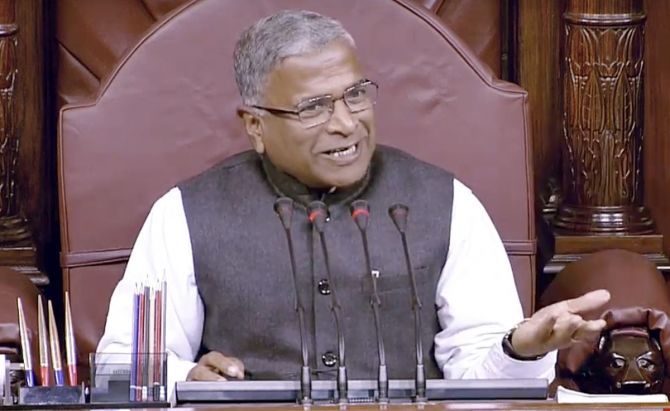 The Bharatiya Janata Party-led NDA's tally stands at 116 in the 245-member House, which has an effective strength of 244, and its senior leaders have expressed confidence that non-NDA parties like Biju Janta Dal, Yuvajana Sramika Rythu Congress, Telangana Rashtra Samiti, which has nine, six and seven members respectively, will back Harivansh.

BJP's floor managers believe that he will get support of around 140 MPs in case of a contest.

The election to the Deputy Chairman post will be held on September 14, the first day of Parliament's monsoon session, which will end on October 1.

September 11 is the last day of filing of nomination.

Harivansh was the last person holding the post as well and the end of his Rajya Sabha term caused the vacancy. He was elected to the House from Bihar recently.

With the Congress favouring putting up a joint opposition candidate for the Deputy Chairman post, a contest is on cards.

Harivansh had comfortably defeated B K Hariprasad of the Congress in the 2018 election to the post, bagging 125 votes to his rival's 105.

The NDA has since then further strengthened its presence in Rajya Sabha, with a disjointed opposition weakened further by its dwindling numbers unable to put up any strong obstacle in the government's legislative agenda in the House.

On Tuesday, the Congress in its parliamentary strategy group meeting decided not let the Rajya Sabha deputy chairman's post go uncontested and favoured putting up a joint candidate for the entire opposition.

The decision was taken at the meeting chaired by the party chief Sonia Gandhi.

The sources said the party may offer the deputy chairman's post to its ally Dravida Munnetra Kazhagam, and Tiruchi Siva is among the candidates being considered.

In case the DMK does not contest, the Congress will field its own candidate as it does not want the post to go uncontested. 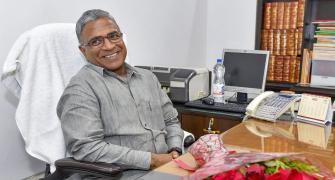 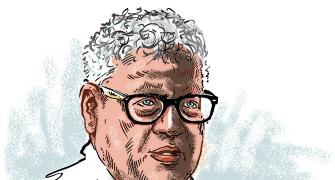 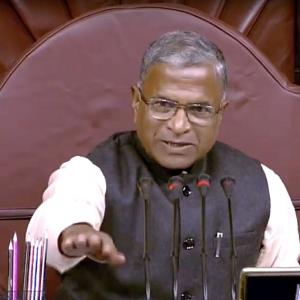