Gujarat government on Tuesday informed the high court that it would move the Supreme Court against its order of dropping murder charges against the accused in the Haren Pandya murder case.

"The state government is going to appeal the Gujarat high court order of August 29, 2011 in the Supreme Court," the special public prosecutor J M Panchal representing the state government told justice R H Shukla who was hearing the petition of Pandya's wife demanding re-investigation in the case.

Jagruti Pandya, wife of Haren, a former minister of state for home in Gujarat's Bharatiya Janata Party government, had filed a petition in the high court last week seeking reinvestigation in the murder of her husband who was shot dead on March 26, 2003, when he had gone for a morning walk.

The Gujarat high court in its order on August 29 dropped charges of murder against 12 persons convicted for the killing of Haren Pandya while upholding the charges of criminal conspiracy and terrorism under POTA against them awarded by the trial court. 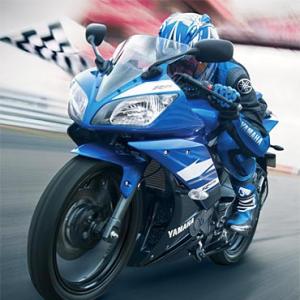 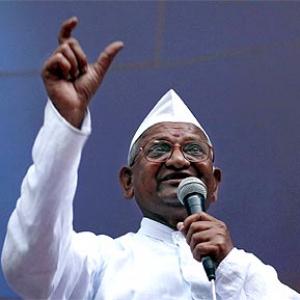