HANG Jundal if he is guilty, say his parents

Parents of Lashkar-e-Tayiba operative Syed Zabiuddin alias Abu Jundal have reportedly said they won't mind their son being hanged if he is found guilty of involvement in terror activities.

Jundal's father Syed Zakiuddin had not been keeping well for some time and his condition deteriorated when he came to know about his son's arrest on Monday, neighbours said.

Zakiuddin, who is in his 60s and has suffered two heart attacks in the past, was admitted to Civil Hospital, from where he was discharged on Tuesday, they said, adding he once worked as an insurance agent.

Jundal's mother suffers from diabetes. The police are keeping a strict vigil outside Jundal's house, located in Hatti Khana area of this city in central Maharashtra.

One of their neighbours Mukram Pathan said, "Abu's parents are unwell. But they say if he is found guilty, they would not mind even if he is hanged in front of them."

According to sources close to the family, Jundal has three sisters, two of whom are married. The family has another house in Georai tehsil of Beed district, but nobody is staying there for the last two months, they said.

Jundal was arrested by the Delhi police after he was deported from Saudi Arabia on India's request. He is believed to be one of the key handlers of terrorists involved in the November 2008 terror attacks on Mumbai.
PTI
Source: PTI© Copyright 2022 PTI. All rights reserved. Republication or redistribution of PTI content, including by framing or similar means, is expressly prohibited without the prior written consent.
Related News: HANG Jundal, Syed Zakiuddin, Syed Zabiuddin, Abu Jundal, Mukram Pathan
Print this article
Can Jundal spill the beans on ISI's role in 26/11? 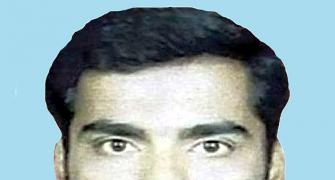 INSIDE STORY: Guj riots helped in the making of Jundal
Kasab identifies Jundal, says he assigned them 26/11 roles 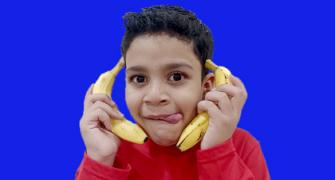