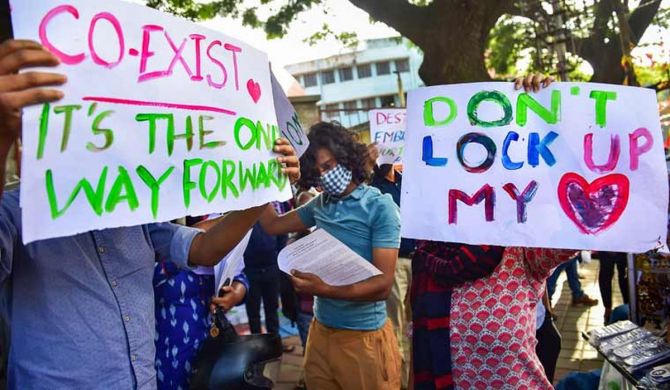 Among other sections, which mainly deal with religious conversion through marriage, the Gujarat High Court had also stayed the operation of section 5, which according to the BJP government, is the 'core' of the entire Act and a stay on it effectively stays the entire legislation.

Some provisions of the Gujarat Freedom of Religion (Amendment) Act, 2021, have been challenged in the HC.

"The Gujarat government brought this law, popularly known as anti-love jihad law, to save daughters from anti-social elements who try to trap these girls by lying about their income, lifestyle and religion. Girls learn only after marriage that the man belongs to another religion and earns nothing," Patel told reporters here.

"Since some people have challenged the provisions of the new law, the High Court has recently put a stay on the law. However, after consulting legal experts and our Advocate General, chief minister Vijay Rupani has decided to challenge this stay in the Supreme Court," Patel added.

The 2021 law, which penalises forcible or fraudulent religious conversion through marriage, was notified by the BJP government on June 15 this year. The original Act was in force since 2003 and its amended version was passed in the Assembly in April.

Last month, the Gujarat chapter of the Jamiat Ulema-e-Hind filed a petition in the HC, claiming that some of the amended sections of the new law were unconstitutional.

On August 19, the high court stayed sections 3, 4, 4A to 4C, 5, 6 and 6A of the amended Act pending further hearing, saying if an inter-faith marriage is done without any force, allurement or fraudulent means, such marriages cannot be termed as "marriages for the purposes of unlawful conversion" as defined in these sections.

While other sections deal with conversion through marriage, section 5 of the Act mandates that religious priests must take prior permission from the district magistrate for converting a person from one faith to another.

Moreover, the one who got converted also needs to "send an intimation" to the district magistrate in a prescribed form. Non-adherence to these rules would attract upto one year of jail term.

On Wednesday, Advocate General Kamal Trivedi had moved the HC to remove section 5 from the stay order.

During a hearing on Thursday, Trivedi, on behalf of the state government, told a division bench that section 5 of the Act was there ever since the original law was enacted in 2003 and it has nothing to do with marriage per se.

He tried to convince the judges that a stay on section 5 would actually stay the application of the entire law itself, and no one would approach the authorities for seeking permission before getting converted.

However, the division bench of Chief Justice Vikram Nath and Justice Biren Vaishnav had turned down the state government's plea seeking modification of its August 19 order. 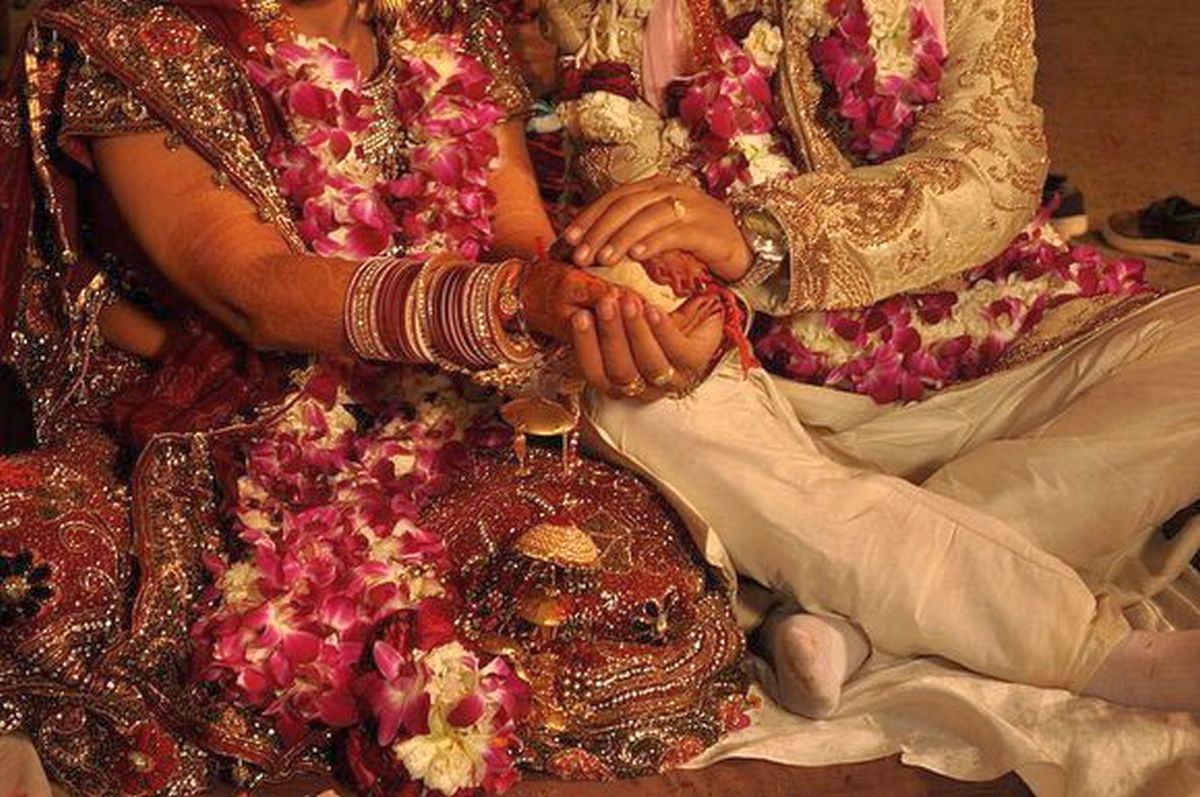