In the wake of the Gujarat high court order regarding the PIL filed by suspended IPS officer Sanjiv Bhatt, the state government has submitted some of the documents pertaining to the 2002 post-Godhra riots to the Nanavati Commission.

"The commission has informed me that the state government has submitted documents, sought by me, last evening. Officials are indexing those documents and once that has been done, they will intimate me for the inspection of it," said Bhatt, who visited the office of Justice Nanavati Commission of Inquiry on Friday.

Bhatt had alleged the complicity of Chief Minister Narendra Modi in the state-wide riots in 2002 and had also charged him with misuse of state secret service funds to subvert the riot related litigation in the Supreme Court.

To file a comprehensive affidavit in support of his allegations, he had sought to inspect a series of sensitive documents pertaining to the period from February 27 to September 17, 2002.

The documents, which were sought by Bhatt, included records of Secret Service Fund Disbursement to the State Intelligence Bureau and to its IPS officers.

He had also sought the access to the relevant records/documents of the state control room, DG&IGP office and of the SIB during this period.

Bhatt, who was denied the access first by the state government and later by Nanavati Commission, had recently approached the high court through a Public Interest Litigation.

During the course of hearing of PIL, Advocate General Kamal Trivedi had asserted before the court that those documents have already been placed before the commission.

"And if any of those has not been placed, I on behalf of the state undertake to place those documents before the commission," Trivedi had assured.

The commission comprising retired Justice G T Nanavati and Justice Akshay Mehta was appointed by the state government to probe the post-Godhra riots. 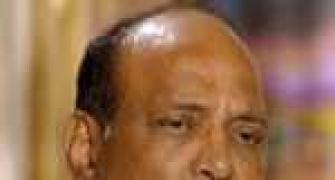 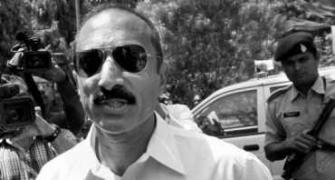 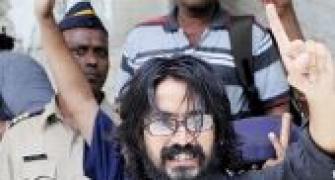 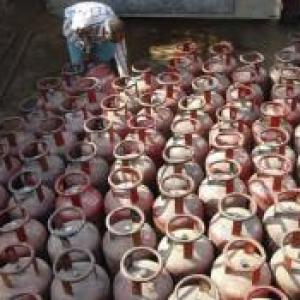 Only 6 subsidised cylinders in all states: OMCs