The ministry of civil aviation has issued draft rules to ensure ease of using drones in India on the basis of "trust, self-certification and non-intrusive monitoring", an official statement said on Thursday. 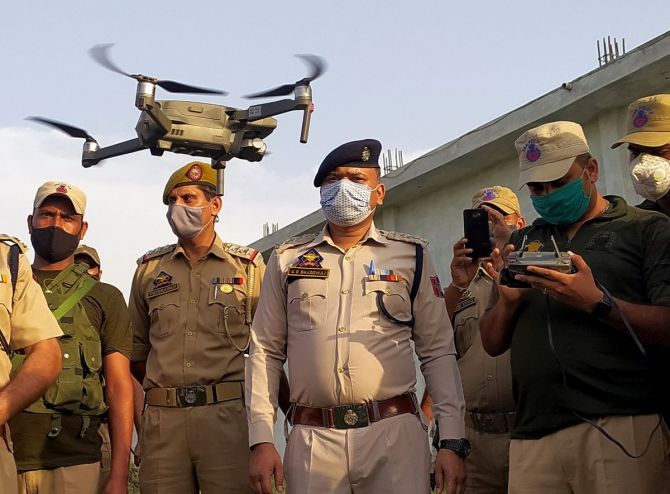 The number of forms to be filled to operate drones in the country have been reduced to six in the draft 'Drone Rules, 2021' in comparison to 25 forms mentioned in the Unmanned Aircraft System Rules, 2021, it said.

The fee, according to the draft rules, has been reduced to nominal levels and de-linked from the size of the drone, the statement said.

"Drones are bringing the next big tech revolution around the globe with reduced costs, resources and time taken for operations. It is upon us to ride on the new wave and facilitate its uptake, especially among our startups," he said on Twitter.

No flight permission, as per the draft rules, will be required up to 400 feet in green zones and up to 200 feet in the area between 8 and 12 km from the airport perimeter.

The draft rules have also prescribed easier process for transfer and deregistration of drones.

The draft rules have been built on a premise of trust, self-certification and non-intrusive monitoring, the ministry stated.

No pilot licence will be required for micro drones (for non-commercial use), nano drone and for R&D (research and development) organisations, the draft rules mentioned.

The last date for public to submit their comments on the draft rules is August 5.

The draft rules also stated that there would be no restriction on drone operations by foreign-owned companies registered in India.

Digital sky platform will be developed as a business-friendly single-window online system.

"There will be minimal human interface on the digital sky platform and most of the permissions will be self-generated," the draft rules added.

Industry body Drone Federation of India, said in a statement, it is encouraging to see that the regulations are formed with a balanced approach with an understanding of the economic benefits that drone technology brings while addressing the safety and security concerns of the country.

The DFI has companies like Asteria Aerospace, Quidich Innovation Labs, AutoMicroUAS, Aarav Unmanned Systems and Indrones, as its members.

Smit Shah, director, DFI said, "The Ministry of Civil Aviation's decision to liberalise the drone policy even after the recent drone incidents in Jammu showcases the government's bold approach to promote the use of drones and focus on the development of counter-drone technology to address the threat posed by rogue drones."

"We appreciate the ministry's initiative of liberalising the drone industry and will continue to extend our support towards making India a global drone hub," he added. 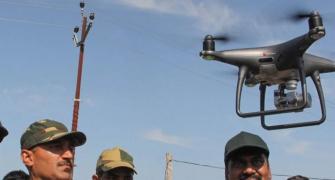 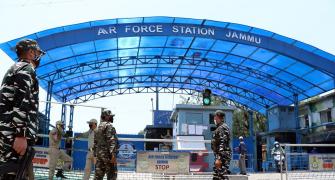 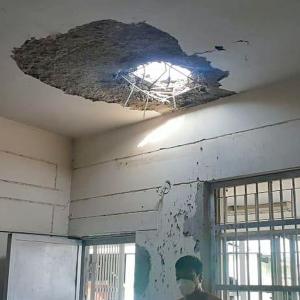 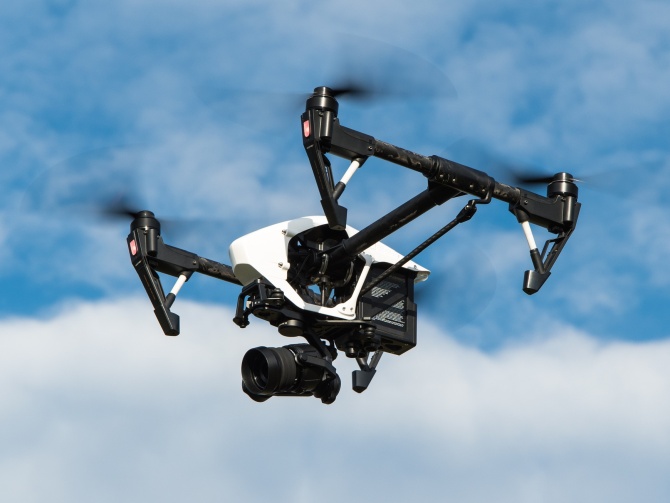