Govt's Agnipath gets thumbs-down from defence veterans: 'No one gains'

Armed forces veterans have expressed mixed reaction to the Agnipath scheme under which soldiers will be recruited in the Army, the Navy and the Air Force, largely on a short-term contractual basis, with an aim to cut the ballooning salary and pensions bill. 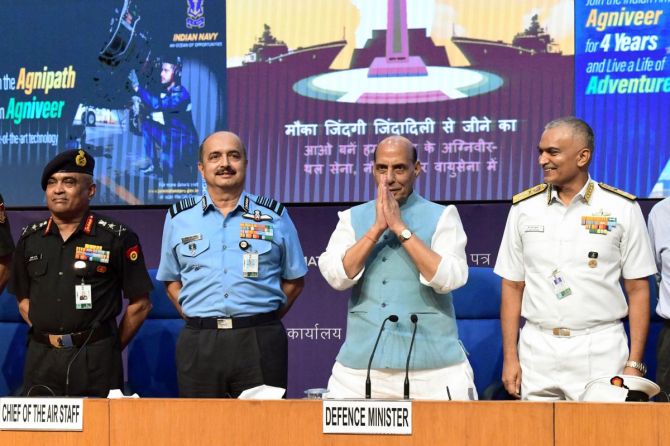 Defence Minister Rajnath Singh announced the new scheme at a media briefing, shortly after the Cabinet Committee on Security approved it on Tuesday.

"ToD (Tour of Duty) not tested, no pilot project, straight implementation. Will also lead to militarization of society, nearly 40,000 (75%) youth year-on-year back rejected and dejected without a job, semi trained in arms ex-Agniveers. Not a good idea. No one gains," Bhatia wrote on Twitter.

The soldiers employed under the Agnipath scheme will be called Agniveers. The government said the Agniveers will serve in the armed forces for four years initially and 75 per cent of them will be retired at the end of the time period.

Group Captain (retired) Nitin Welde, who served in the Indian Air Force (IAF) for 22 years, said it is too early to criticise or appreciate the scheme.

Major General (retired) B S Dhanoa said while the scheme has been conceived and implemented with cost cutting in mind, it may turn out to be a catalyst to larger reforms needed in a 21st-century military.

"If our top brass and political leaders are capable of looking beyond short term gains, we may still achieve a lot," he wrote on Twitter.

Major General (retired) Yash Mor criticised the Agnipath scheme, stating that more than anything else, he feels for the lakhs of youngsters who had lost all hope of recruitment in the last two years.

"Service headquarters too appear to be reluctant to implement this," Mor said in a tweet.

Major General (retired) Satbir Singh said the Agnipath scheme for the armed forces is not in keeping with the erstwhile military tradition, ethos, morals and values.

"It will adversely effect efficiency and effectiveness of military," he added.

In his blog, Lieutenant General (retired) P R Shankar said, "Many senior veterans have written with the wisdom of their experience. A common voice has emerged. The tour of duty does not seem to be a good idea. Proceed with caution."

Shankar said the Tour of Duty proposal expects a superman from a kindergarten student.

"We might be producing an Abhimanyu but he will not get out of the Chakravyuh. After five years of tour of duty, Arjuns will not be available in our next Mahabharata. The cutting edge units will not be able to fight. There are no runners-up in war," he wrote on Twitter. 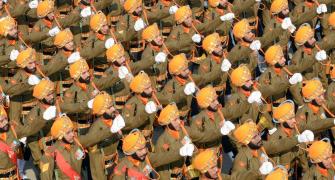 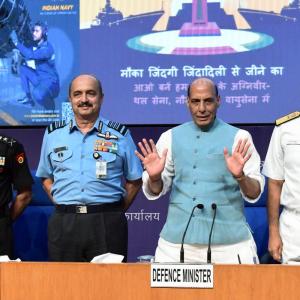 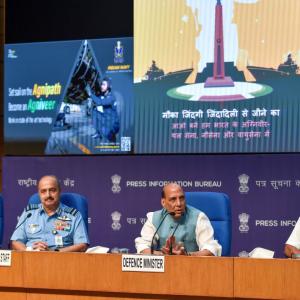