Addressing the media soon after the Union Cabinet cleared the ordinance, Law Minister Ravi Shankar Prasad cited compelling necessity for the move as the practice annulled by the Supreme Court continues unabated. 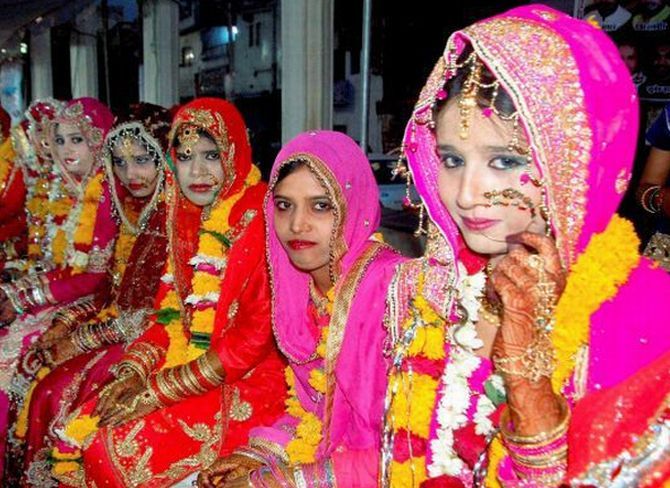 The Union Cabinet on Wednesday approved an ordinance to ban instant triple talaq and make it a punishable offence, with Law Minister Ravi Shankar Prasad saying there was an “overpowering urgency” to bring the measure as instances of this mode of divorce continued unabated despite the Supreme Court striking it down.

Under the proposed ordinance, giving instant triple talaq will be illegal and void and will attract a jail term of three years for the husband.

Seeking to allay fears that the proposed law could be misused, the government has included certain safeguards in it such as adding a provision of bail for the accused before trial.

These amendments were cleared by the Cabinet on August 29.

“There was an overpowering urgency and a compelling necessity to bring the ordinance as the practice continued unabated despite the Supreme Court order last year,” Prasad told a press conference.

The law minister used the opportunity to attack the Congress, saying it is not supporting the bill pending in Rajya Sabha under “vote bank pressures”.

“It is my serious charge that Sonia Gandhi ji has maintained silence on the issue. She is silent... It has nothing to do with politics but gender justice and dignity,” he said.

He urged United Progressive Alliance chairperson Sonia Gandhi, Bahujan Samaj Party supremo Mayawati and Trinamool Congress chief Mayawati to support the bill in the next session of Parliament for the sake of “gender justice, gender equality and gender dignity”.

While the proposed law makes instant triple talaq a “non-bailable” offence, an accused can approach a magistrate even before trial to seek bail.

In a non-bailable offence, bail cannot be granted by police at the police station itself.

Prasad said a provision has been added to allow the magistrate to grant bail “after hearing the wife”.

Sources later said the magistrate would ensure that bail is granted only after the husband agrees to grant compensation to the wife as provided in the bill.

The quantum of compensation will be decided by the magistrate, as per the bill.

The police would lodge an FIR only if approached by the victim (wife), her blood relations or people who become her relatives by virtue of her marriage.

Neighbours and others cannot lodge a complaint under the proposed law.

The offence of instant triple talaq will be “compoundable”. Now, a magistrate can use his powers to settle the dispute between a husband and his wife. This will happen only when the wife approaches the court.
Under a compoundable offence, both parties have the liberty of withdrawing the case.

The proposed law would only be applicable on instant triple talaq or ‘talaq-e-biddat’ and it would give power to the victim to approach a magistrate seeking “subsistence allowance” for herself and minor children.

A woman can also seek the custody of her minor children from the magistrate who will take a final call on the issue.

Citing details of instant triple talaq cases, the minister said till now 430 incidents of triple talaq have come to the notice of the government through the media. Of these, he said, 229 were reported before the Supreme Court judgment, while another 201 came to the notice after it.

“What is important is that the practice of triple talaq continues in spite of Supreme Court having annulled it and Lok Sabha having passed a bill which is pending in the Rajya Sabha. We have all the evidence and a series of papers in this regard,” he told reporters.

Prasad said he has tried to take the cooperation of the Congress party along with other parties, and had met its senior leader Anand Sharma who said he would get back after talking to the party leadership.

“I had met him five to six times... We had sought cooperation,” he said, adding that there was no response from the main opposition party. 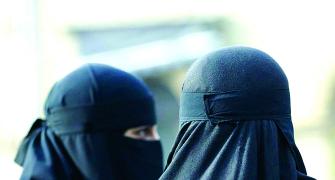 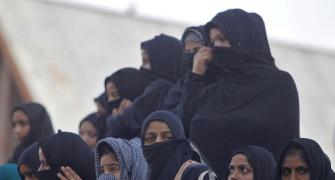