The government expressed "strong reservations" about the recommended names as it sent back the files to the collegium on November 25, sources aware of the procedure to appoint Supreme Court and high court judges said. 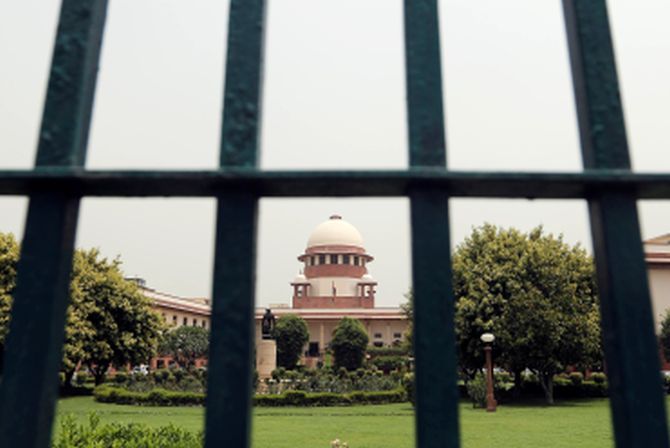 Out of the 20 cases, 11 were fresh cases and nine were reiterations made by the top court collegium, they said.

Kirpal's name was recommended by the Supreme Court collegium, headed by then Chief Justice of India (CJI) N V Ramana, for elevation as a Delhi high court judge.

Saurabh Kirpal is the son of former CJI B N Kirpal.

He had recently told NDTV that he believed the reason behind the limbo was his sexual orientation.

Justice Ramana's predecessor, then CJI S A Bobde, had reportedly asked the government to send more information on Kirpal. Finally, the collegium headed by Justice Ramana took a decision in favour of Kirpal in November 2021.

The government has returned all the names related to fresh appointments in various high courts on which it had "differences" with the Supreme Court collegium, the sources said.

The Supreme Court on Monday expressed anguish over the delay by the Centre in clearing the names recommended by the collegium for appointment as judges in the higher judiciary, saying it "effectively frustrates" the method of appointment.

A bench of Justices S K Kaul and A S Oka said a three-judge bench of the apex court had laid down the timelines within which the appointment process had to be completed. Those timelines, it said, have to be adhered to.

Justice Kaul observed that it appeared the government was unhappy with the fact that the National Judicial Appointments Commission (NJAC) Act did not pass muster, but that cannot be a reason to not comply with the law of the land.

The apex court had in its 2015 verdict struck down the NJAC Act and the Constitution (99th Amendment) Act, 2014, leading to the revival of the Collegium system of existing judges appointing judges to constitutional courts.

During the hearing on Monday, the apex court told Attorney General R Venkataramani the ground reality is that the names recommended, including those reiterated by the apex court collegium, are not being cleared by the government.

"How does the system work?" the bench asked, adding, "Our anguish we have already expressed."

"It appears to me, I would say, unhappiness of the government of the fact that NJAC does not pass muster," Justice Kaul observed.

"That cannot be a reason not to comply with the law of the land," he said.

The top court was hearing a plea alleging "wilful disobedience" of the time frame laid down by the apex court in its April 20 order last year to facilitate timely appointment. 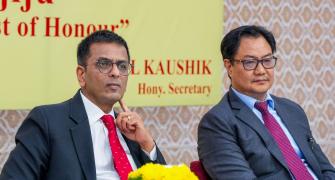 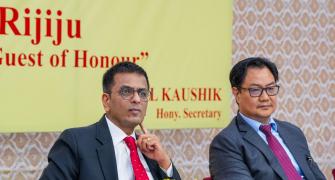 No institution including collegium is perfect: CJI

SC takes Centre to task for sitting on collegium names 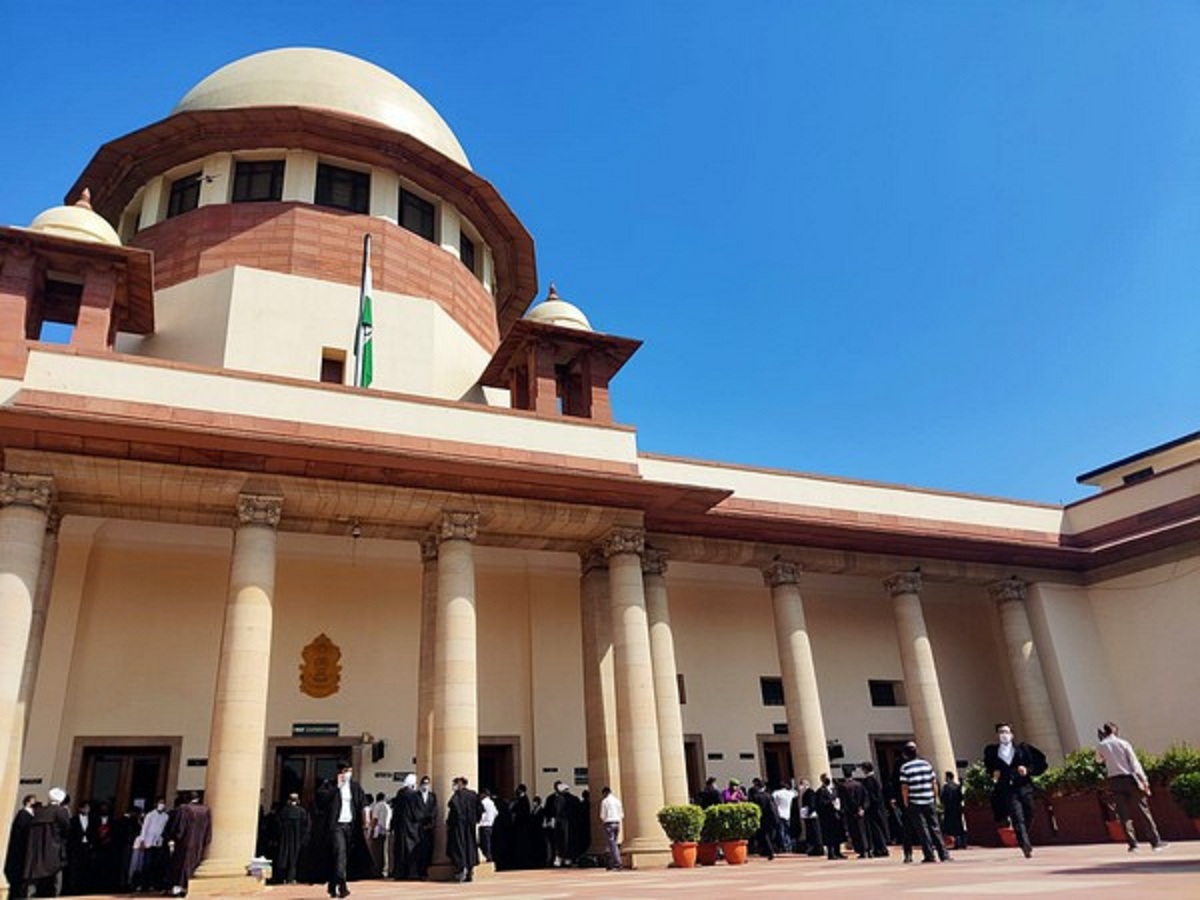 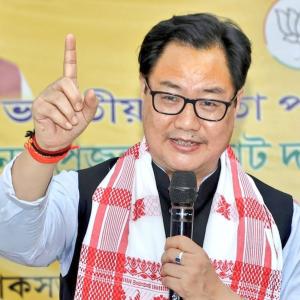