The Union government is ready to discuss the new agriculture laws with farmers' leaders with an open mind and even to amend them if necessary, defence minister Rajnath Singh said in Bhopal on Thursday. 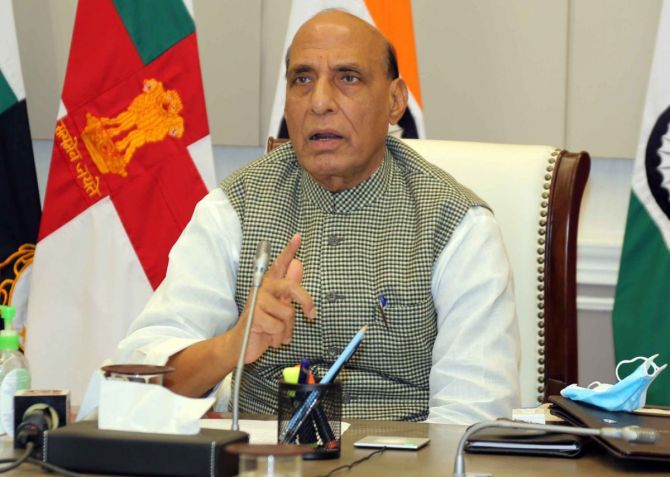 The new laws are aimed at doubling farmers' income, Singh said, speaking at a function to inaugurate thousands of small-scale irrigation projects in Madhya Pradesh.

Singh's statement follows Prime Minister Narendra Modi's fresh appeal to protesting farmers on Wednesday to come forward for talks and the assurance that the government is open to amending the laws if there are any shortcomings.

"We are ready to talk with an open mind on farm laws and if needed even make amendments to them. As a result of our government's decisions, a new confidence is being built among common farmers. And due to this (confidence) farmers have achieved a record production," Singh said.

"In 2017, the prime minister had vowed to double farmers' income by 2022. This was not an easy resolve ....against the backdrop of this, the three farm laws were enacted last year," he said.

The new laws aim at fetching fair price for farmers' produce and give them liberty to sell it wherever they wish, the Union minister further said.

But "people with vested interests" created confusion over the three laws, spreading misconceptions such as markets run by Agricultural Produce Marketing Committees and minimum support prices will be abolished and farmers' lands will be mortgaged, Singh alleged.

The prime minister had stated categorically in Parliament that neither any APMC Mandi has closed after the new laws came into force, nor has the MSP regime ended, he said, adding that rather the MSP has increased.

Under the new laws, agricultural produce will be up for sale and not the land, the Union minister stressed.

Saying that Mahatma Gandhi considered villages as the soul of India, Singh said development of rural areas was the government's priority. 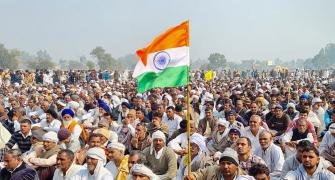 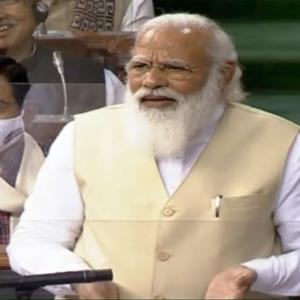