The All India Kisan Sabha on Friday said the issue of the ongoing farmers' protests against three new farm laws needs to be resolved by the government and not the Supreme Court, even as a delegation of peasant leaders consulted senior lawyers to decide the future course of action. IMAGE: Farmers during a protest against the new farm laws, at Ghazipur Border in New Delhi. Photograph: Ravi Choudhary/PTI Photo

The AIKS, a key member of the "Samyukta Kisan Morcha" that is spearheading the "Dilli Chalo" agitation against the three farm laws, asserted that no farmer organisation approached the court in the first place and asked for its intervention in the matter.

"The issue needs to be resolved by the Centre and not the Supreme Court. The court order has also said the same categorically. We have not approached the court because of this understanding that it is a struggle by the farmers against a government policy and the executive has to resolve the crisis," senior AIKS leader P Krishnaprasad said.

Meanwhile, farmer leader Shiv Kumar Kakka said a delegation of farmer leaders met senior lawyers, including Prashant Bhushan, and consulted them before finalising their strategy, a day after the Supreme Court said it was thinking of setting up an "impartial and independent" panel of agriculture experts and representatives of peasants' unions to resolve the deadlock over the contentious farm laws.

Kakka said if the Centre puts the three farm laws on hold, as suggested by the apex court, the farmers' agitation will continue until a concrete solution is found to the issue.

Another farmer organisation, the All India Kisan Sangharsh Coordination Committee, accused the government of making "fictitious claims". In a statement, the AIKSCC alleged that Prime Minister Narendra Modi is not addressing farmers' problems.

Addressing the farmers of Madhya Pradesh virtually on Friday, Modi stoutly defended the new farm laws, saying these were in the works for decades and the people opposing these legislations now for gaining lost political ground were once votaries to the same reforms.

The opposition parties were against the new laws as they were upset that he would get the credit, Modi said, adding that he did not seek any credit but nobody should mislead the farmers.

The farmers' agitation should be allowed to continue "without impediments" and the court will not "interfere" with it as the right to protest is a fundamental right, the Supreme Court said on Thursday while hearing a bunch of petitions against the ongoing stir at Delhi's borders.

On the top court's suggestion of forming a committee comprising representatives of the Centre and farmer organisations to try and resolve the impasse, AIKS general secretary Hannan Mollah said it was brought up at the meeting between the government and a farmers' delegation and was "rejected" on the very first day.

"They (government) said 'let us form a committee and we will discuss'. The first day, it was rejected. We know the fate of the committee and its recommendations. People are sitting here in the cold, dying and an immediate solution is required.

“We cannot go on for ages discussing the matter and not come with a solution. It will not serve any purpose," Mollah, who was part of the delegation, said.

The 76-year-old Communist Party of India-Marxist politburo member also criticised Agriculture Minister Narendra Singh Tomar's open letter to the farmers, which he said had "nothing new" and was filled with the same things that he has been saying all this while.

"It (the letter) has the same thing that he was repeating in his discussions with the farmer leaders for six days continuously. Even later, when (Home Minister) Amit Shah said 'I am sending a note', it was the same power-point presentation that was sent to us," he said.

The letter pointed out "what happened in the last 20 years, what was demanded, what did the Congress do...," Mollah said, adding, "The Congress failed and was ousted from power. You cannot go on comparing yourself with the Congress and then run away from your duties."

Modi took to Twitter on Thursday and appreciated Tomar's attempt to have a "polite dialogue" with his open letter, while urging the protesting farmers to read it and spread the message to as many people as possible. 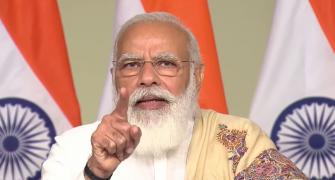 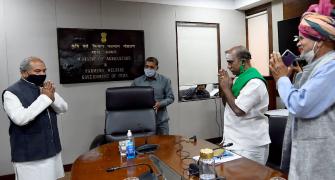 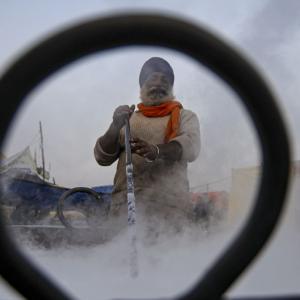 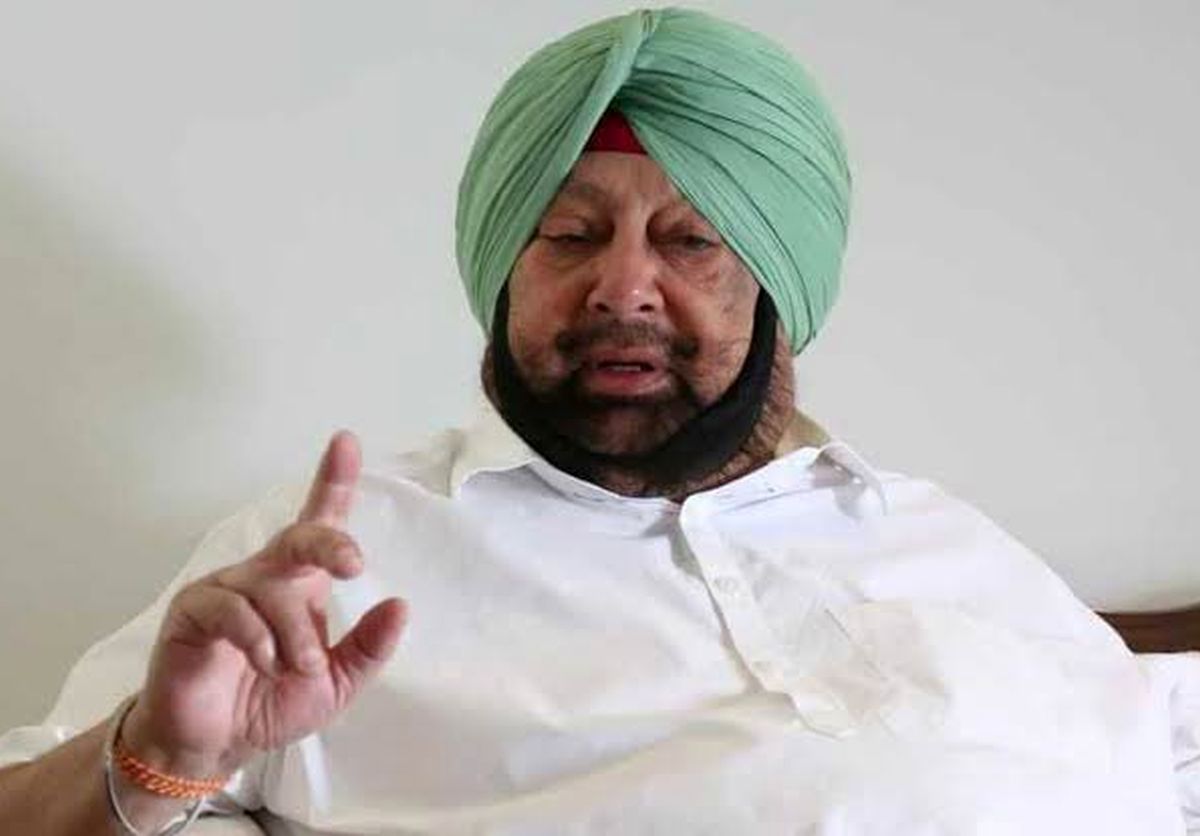