Nobody has right to take the law into their hands and the Centre should ensure that peace is restored in Delhi which has been wracked by communal violence, Rashtriya Swayamsevak Sangh general secretary Suresh 'Bhaiyyaji' Joshi said on Thursday.

Necessary action should be taken to restore law and order in the national capital, he said.

"The government should establish peace in areas where there is 'ashanti' (unrest). Nobody has the right to take law into their hands," he said.

Joshi was replying to queries of reporters on the Delhi violence on the sidelines of a programme in Nagpur.

Communal riots, which broke out on Sunday in various parts of north-east Delhi over the amended citizenship law, have so far claimed 34 lives.

More than 200 people have been injured in the riots in the national capital, where the police department comes under the Union home ministry. 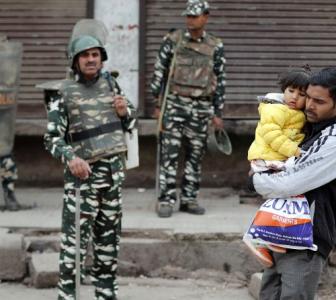 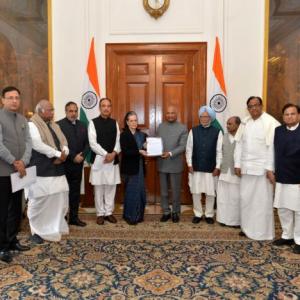 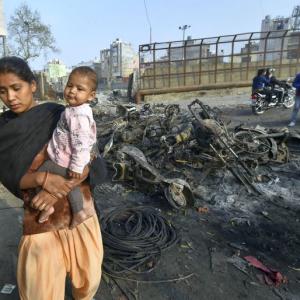