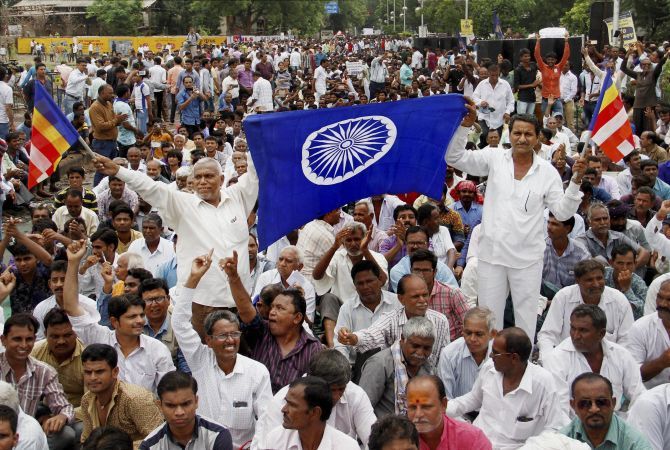 There is a need to overturn the Supreme Court order laying down fresh guidelines on arrest of those accused of committing atrocities against SC and ST communities, the government feels, and bringing an ordinance to restore the original provisions of the Scheduled Castes and Scheduled Tribe (Prevention of Atrocities) Act is one of the options being considered.

Sources aware of deliberations within the government at different levels say promulgating an ordinance to restore the original provisions would help calm tempers.

Introducing a bill in the monsoon session of Parliament slated for July to amend the Scheduled Castes and Scheduled Tribe (Prevention of Atrocities) Act, 1989 to overturn the SC order is the second option before the government, the sources said.

"If an ordinance is issued, it too will have to be converted into a bill and passed by Parliament. The result of the two exercises is the same -- to restore the original provisions. But the ordinance has the benefit of giving instant results. It will help calm tempers immediately," a senior functionary said.

Dalit groups had organised protests across the country on April 2 against the alleged dilution of the act through the March 20 verdict of the Supreme Court.

The protests had turned violent at several places which left several people dead.

Prime Minister Narendra Modi on Friday asserted his government will not let the law to prevent atrocities on SCs and STs to be diluted.

"I want to assure the nation that the law which has been made stringent by us will not allowed to be affected (by the SC order)...," he had said.

But the sources said no decision has been taken so far and much would depend on the way the hearing on a review petition filed by the ministry of social justice and empowerment in the apex court progresses.

They said since review pleas may not bear immediate results and the SC decision could not be favourable, the government will have to firm up its stand on future course of action.

The apex court had laid down new guidelines for police officers on how to ensure that innocent people, especially public officials, are protected from false complaints under the act.

In a written submission filed before the top court on Friday, the Centre said the verdict on the SC/ST Act has "diluted" its stringent provisions, resulting in "great damage" to the country by causing anger and a sense of disharmony among the people.

Observing that the court had dealt with an issue of a "very sensitive nature", the submission said the verdict has caused "commotion, anger, unease and a sense of disharmony" in the country.

It dubbed the entire judgement as "vitiated" as it proceeded on the basis that the top court can legislate a law despite having no such power.

The stand of the government came a week after the apex court refused to keep in abeyance its verdict, saying those agitating against its order putting in place certain safeguards on arrests under the 1989 Scheduled Castes and Tribes (Prevention of Atrocities) Act, may not have read the judgement or could have been misled by "vested interests".

The written submissions filed by Attorney General K K Venugopal said "this judgement has diluted, for the reasons stated, the provisions of the Atrocities Act read with the Code of Criminal Procedure, 1973, resulting in great damage to the country". 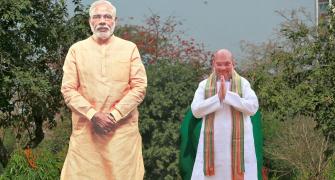 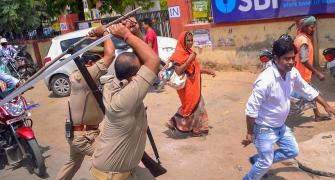 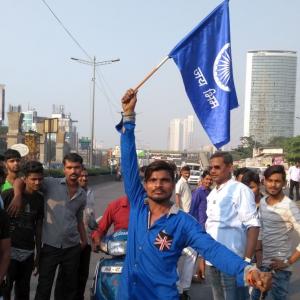