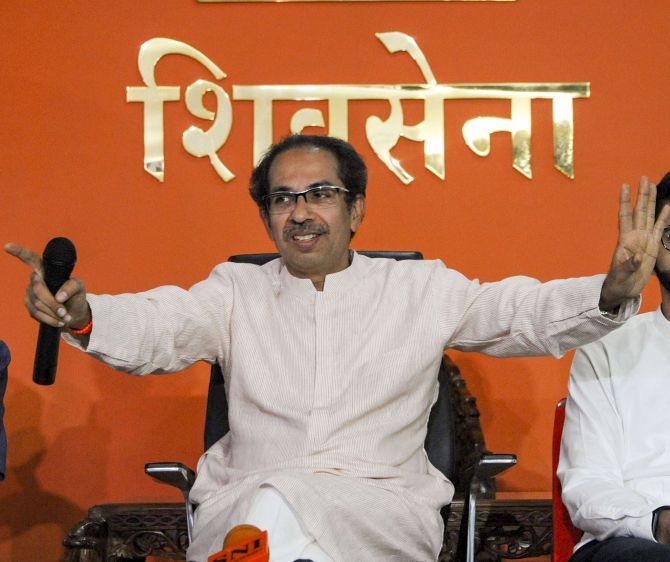 The Supreme Court is scheduled to pronounce on Saturday its verdict in the politically sensitive case of Ram Janmabhoomi-Babri Masjid land dispute in Ayodhya.

"We had requested the government to make a law on construction of Ram Temple (in Ayodhya) but the government did not do that. Now, when the SC is going to pronounce the verdict, the government can't take credit for it (even if the verdict favours the pro-temple side)," Thackeray told reporters.

The Sena and the BJP are at loggerheads over government formation in Maharashtra, the stalemate over equal sharing of the chief minister's post leading to an impasse, resulting in the resignation of chief minister Devendra Fadnavis a day ahead of the expiry of the 13th state assembly. 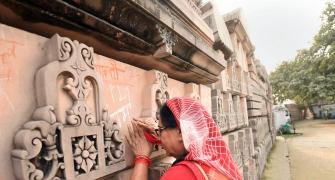 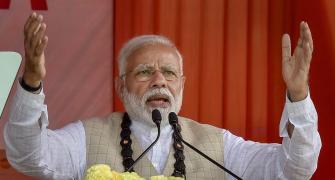 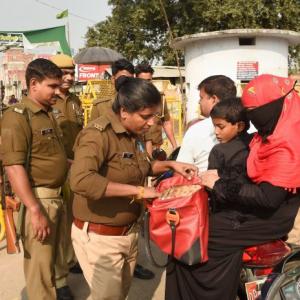