Got documents on Israel diplomat attack 2 days ago: Iran

Iran on Tuesday said it has officially received documents, related to the Israeli diplomat attack case, from India two days ago.

"We just received those documents two days ago...only two days ago. When they (Delhi police team) were in Tehran, they explained the documents and fact-findings so far. We asked them to give the documents officially, through a proper channel and we would consider it carefully and investigate those,"

Rubbishing the allegation that Iran was behind the attack, in which the wife of an Israeli diplomat was injured, he said, "Our enemies are not Israeli diplomats. We condemn the attack and we believe there is conspiracy against Iran, as the same conspiracy had been repeated in Thailand."

Four persons were injured when an Israeli embassy car was struck by a bomb near Prime Minister Manmohan Singh's official residence in New Delhi on February 13 this year. 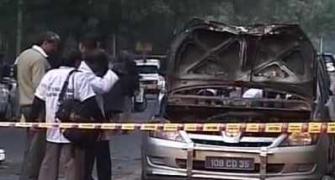 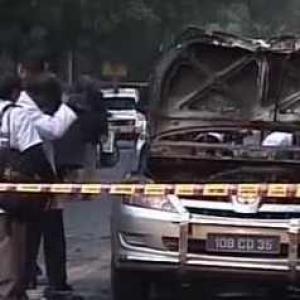 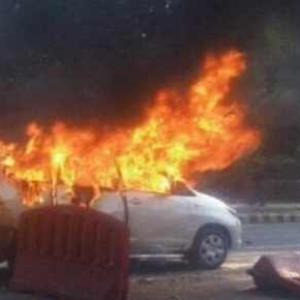