Veteran Congress leader N D Tiwari was on Thursday directed by the Supreme Court to give his blood sample in a paternity suit in which a Delhi-based youth is claiming to be his biological son.

Tiwari's last hope in getting any relief in not giving blood sample was dashed as the apex court dismissed Tiwari's appeal against the Delhi High Court order which had ordered him to undergo the DNA test saying that police force can be used to compel the 86-year-old leader to give the sample.

A bench of justices Deepak Verma and S J Mukhopadhaya asked him to make himself available at his home before a group of people comprising district judge, civil surgeon of Dehradun, joint registrar of the Delhi high court and a pathologist.

The court also directed that total confidentiality should be maintained for sending the blood sample to a CDFD laboratory in Hyderabad.

The Delhi high court, in its April 27 order, had ordered Tiwari to undergo the DNA test in the paternity suit and had also imposed a fine of Rs 25,000 on the veteran leader.

As soon as the hearing on Tiwari's appeal started, the bench observed that the politician should cooperate in giving blood sample.

"Instead of litigation, you should go and give blood sample," the bench said.

Senior Advocate Gopal Subramanium, appearing for Tiwari, pleaded that he too old to give the blood sample. The argument, however, could not impress the bench.

"It does not mean that blood is not running in his body. Can the order of the court be flouted because of stature of the person.  We are not with you. It is very clear. You will have to go and give blood sample," the bench said.

Tiwari's counsel continued to press upon for relief from the bench which dismissed his plea but considering his old age it said he would not have to come to Delhi for giving the sample and asked him to make himself available at his home in Dehradun itself.

"We are not inclined to interfere in the order of division bench of the Delhi high court. We feel that certain protection with regard to confidentiality is required," the bench said adding, "The blood sample would be kept in a sealed cover".

The paternity suit was filed by 32-year-old Rohit Shekhar in 2008 in Delhi high court seeking its direction to declare the Congress leader as his biological father.

The Supreme Court earlier had also did not stay the order of the Delhi high court and opined that Tiwari should abide by the court orders as vital evidence may be lost for forever considering his old age.

Tiwari had on June 1, 2011 refused to appear in the high court dispensary to give his blood sample to ascertain Rohit's claim of being his biological son, saying he cannot be forced to do so. 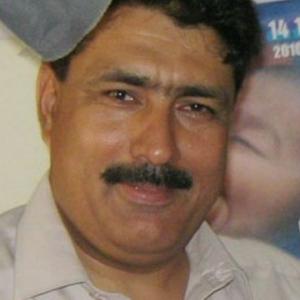 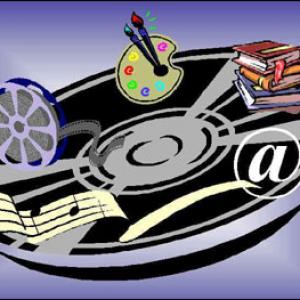 COLUMN: The 'rights' and 'wrongs' of a controversial Bill