A post-mortem examination into the cause of the sudden death of British popstar George Michael has proved "inconclusive", UK police said on Friday. 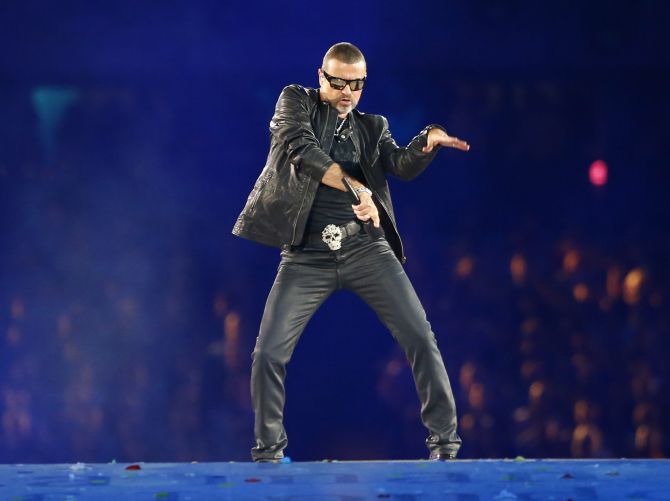 The 53-year-old singer was found dead on Christmas Day at his home in Goring-on-Thames, Oxfordshire.

More tests will now be carried out to determine what led to his death, Thames Valley Police said in a statement.

The results of these tests are unlikely to be known for several weeks.

"Thames Valley police will prepare a file for the Oxfordshire coroner. Mr Michael's death is still being treated as unexplained but not suspicious," police said in a
statement.

Fadi Fawaz, who began dating Michael following his split with former long-term partner Kenny Goss, said he found the star dead in bed when he arrived to wake him before a planned Christmas Day lunch.

He described Michael as a "beautiful person" and a "kind and generous man".

Reports this week suggested Michael had left the bulk of his estimated 105 million Pound ($129 million) fortune to his older sister Melanie, a hairdresser who travelled with him for much of his career, with his other older sister Yioda, also sharing in his wealth.

The singer's publicist said his family and friends had been "touched beyond words" by the "incredible outpouring of love" from fans.

The "Careless Whisper" and "Last Christmas" singer was born Georgios Kyriacos Panayiotou in 1963.

He was one of the world's bestselling popstars who sold more than 100 million albums throughout his career, firstly as a member of Wham, then as a solo artist. 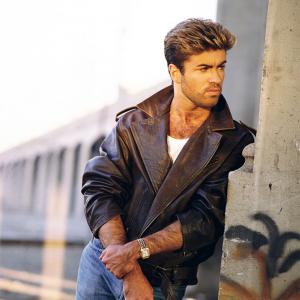