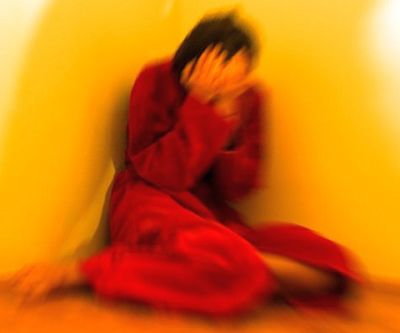 A gang rape survivor was allegedly attacked with acid in the state capital for the fourth time in eight years, the police said on Sunday.

This is the fifth time that she has been targeted, the police said. She had been stabbed in 2012.

The latest attack took place on Saturday night near a hostel in Aliganj area where the 45-year-old resides despite the presence of security for her protection.

She was rushed to a hospital with burn injuries on her face and neck, the police said. Her condition was stated to be stable.

Just four months ago, two men allegedly forced acid down her throat on board a train near lucknow -- an incident that had created a huge furore.

After this, the police had provided her with security while Uttar Pradesh Chief Minister Yogi Adityanath had visited her in hospital and announced assistance of Rs 1 lakh.

Police said no FIR has been registered yet and they are waiting for a complaint from the victim's family.

"There was a guard and some girls, who were there on the roof, when the incident took place but none of them saw anyone. This is an unfortunate incident. Police are looking into the matter and have also detained those involved in the previous incident," State Women Welfare Minister Rita Bahuguna Joshi said.

The series of attacks on her began in 2009 when two men had allegedly raped and attacked her with acid over a property dispute in her home at Unchahar, 100 kilometres from Lucknow.

After the knife attack in 2012, she had again been attacked with acid in 2013, police officials said.

On March 23 this year, the woman had submitted a written complaint to the government railway police at the Charbagh Station alleging that acid had been forced down her throat on board the Allahabad-Lucknow Ganga Gomti Express. She wrote the complaint as she could not speak.

While she was admitted to the King George's Medical University, three women constables were suspended for allegedly clicking selfies with her.

The police, meanhwile, claimed that none of the eyewitnesses had seen anyone throwing acid or running away.

"Be it the hostel warden or the girls, no one saw the attacker or anyone fleeing from there. We are trying to take the statement of the victim," a police officer said.

The constable deployed for her protection also said he did not see anyone running away from the spot.

"When I heard a voice, I ran towards the hostel, but I did not find anyone running from there. I was there outside," constable Sandeep said.

The Samajwadi Party attacked the BJP government in the state over the law and order situation.

"They (BJP) used to make a lot of hue and cry over law and order in the previous SP dispensation. Now, they have lost all control and criminal elements are ruling the roost in the state," SP leader Naresh Agarwal said.

"The attacks on women have increased under the present government. The Yogi Adityanath goverment has failed to check them," he said. 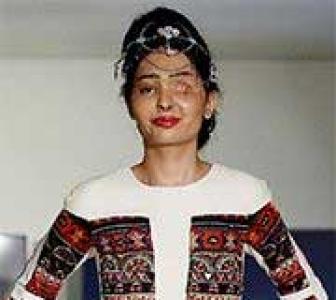 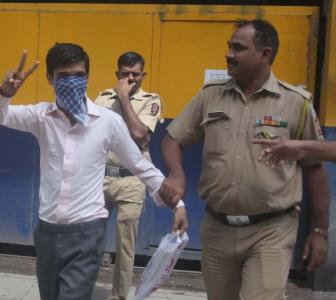 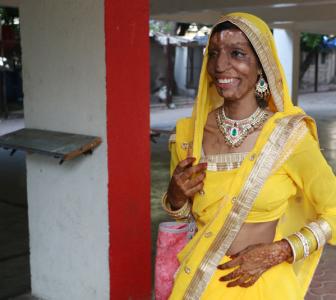 A wedding which will make you believe in love 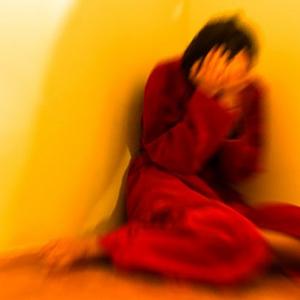 Acid attacks in India are NOT gender biased 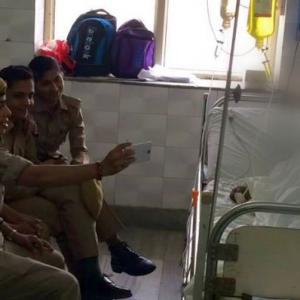