US: Interfaith panel to push for Gandhi monument

An interfaith committee has been formed in the US state of Nevada to push for the building of a monument in honour of Mahatma Gandhi in the capital and erection of his statues in two other cities.

Members of the Gandhi Monument Committee plan to meet with Governor Jim Gibbons shortly to press him for establishment of the monument in Carson City and to make representations to the mayors of Las Vegas and Reno for erecting life-size statues of the Mahatma in the two cities.

Announcing the formation of the committee, conveners Reverend Gene Savoy Jr and Rajan Zed said their aim is to commemorate the philosophy of non-violence and peace.

The committee has already started a signature campaign among the clergy in support of their proposals. 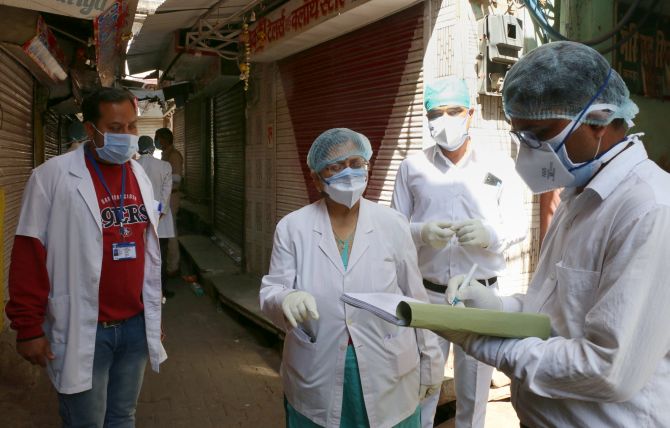