Gandhi can't be given 'Father of the Nation' title: Govt 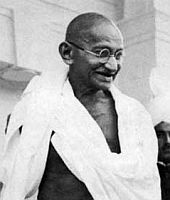 Mahatma Gandhi cannot be accorded the 'Father of the Nation' title by government as the Constitution does not permit any titles except educational and military ones, the home ministry has said.

In an RTI response to Lucknow-based student Aishwarya Parashar, the home ministry has told her that no action was taken on her plea to the President to declare Mahatma Gandhi as the 'Father of the Nation' because Article 18 (1) of the Constitution does not permit any titles except education and military ones.

Aishwarya had filed number of RTI petitions seeking details about Gandhi and the reasons of referring him as the Father of the Nation. In response, she was told that no such title has been accorded to Gandhi.

Driven by a patriotic zeal, Class VI student Aishwarya wrote to the then President Pratibha Patil and Prime Minister Manmohan Singh to issue a notification declaring Mahatma Gandhi as the 'Father of the Nation'.

Aishwarya had filed an RTI petition seeking to know the action taken on her plea by the President and the Prime Minister.

The application was then transferred to the home ministry with instructions to explain the action taken on her plea. 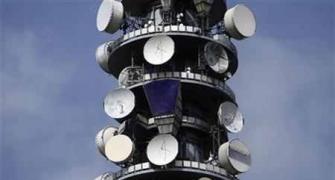 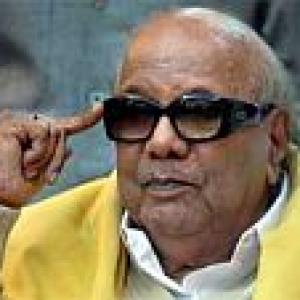