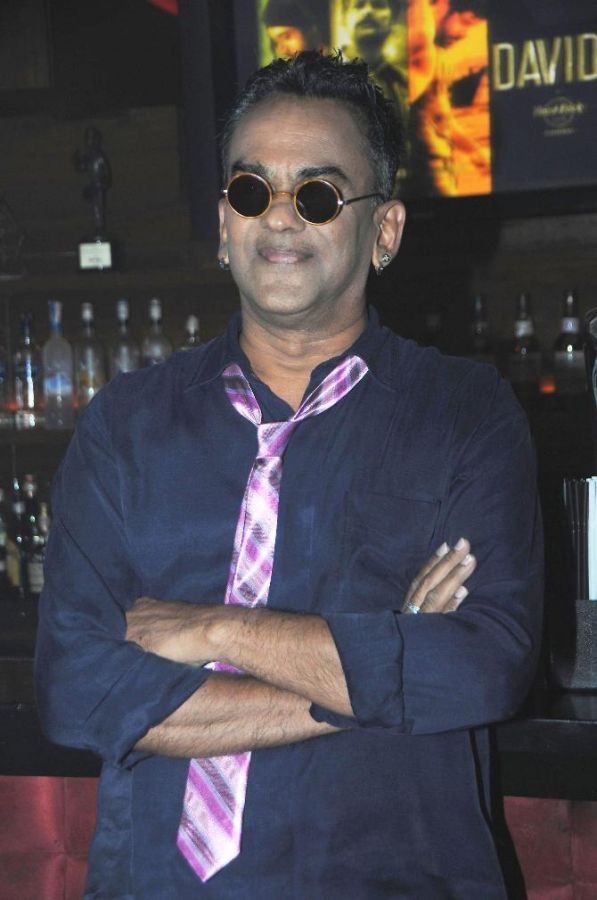 The Goa police on Monday issued fresh summons to singer Remo Fernandes and his son Jonah in connection with a case filed against the artist for allegedly threatening a minor girl who was hit by his son's car.

The summons was issued after Fernandes failed to appear before the Agassaim police station on Monday on account of this Europe trip.

"We have issued fresh summons (to Remo) to remain present on December 23. His son has also been called for questioning," inspector Jivba Dalvi told PTI.

While Jonah has been summoned in the morning, Remo has been called for in the evening on Wednesday. Agassaim police officials had pasted the summons on the door of the 62-year-old singer's residence in Siolim after they did not find him there on Saturday night.

Remo had subsequently issued a statement on Sunday, saying, "This is to inform you that I will be unable to be present before the police officer on Monday, December 21, as I am in Europe to attend to some very urgent work and meetings."

The singer has been accused of threatening the girl at the state-run GoaMedicalCollege and Hospital on December 3. The police complaint mentions that the girl was threatened by the singer in ward number 105 where she is believed to be undergoing treatment after she was knocked down by a vehicle allegedly driven by Remo's son.

The police has already recorded the statement of the girl and her elder sister, both natives of neighbouring Malvan town in Maharashtra.

The statement of the staff from GMCH who were on duty when incident happened has also been recorded. On December 2, the girl was walking towards Old Goa to complete her vow to St Francis Xaviers when she was allegedly hit by the car of Fernandes's son Jonah, the police said

Jonah was booked for rash driving. 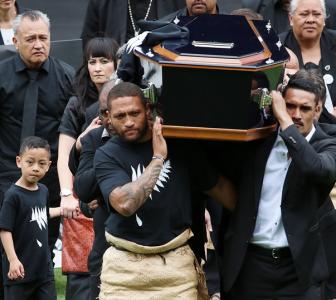 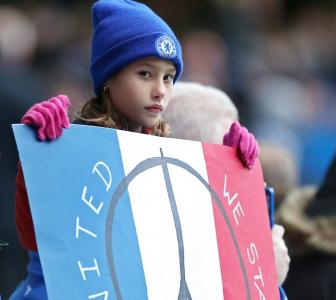 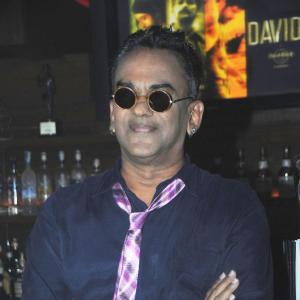 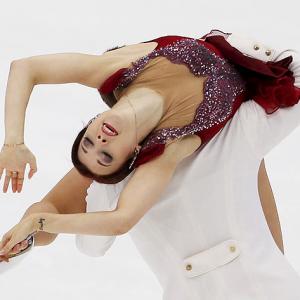