Political parties and individuals cannot be prevented from making poll promises aimed at fulfilling the constitutional mandate and the term 'freebie' should not be confused with genuine welfare measures, the Supreme Court said on Wednesday. Observing that the voters are not looking for freebies, the top court referred to the Mahatma Gandhi Rural Employment Guarantee Scheme and said, "Given an opportunity, they will look for dignified earning."

"We all must remember the good old saying: 'There is no free lunch'," the apex court said, adding the 'concern is about the right way of spending public money'.

"There has to be a distinction between the offer of ornaments, television sets, consumer electronics free of cost and real welfarist offers. The promise of free coaching for professional courses cannot be compared with the promise of free white goods," a bench headed by Chief Justice N V Ramana said.

The bench, also including justices J K Maheshwari and Hima Kohli is mulling and setting up an expert panel to brainstorm the issue of freebies announced during elections.

It said that the issue of regulating freebies is 'getting increasingly complicated' and asked all the stakeholders to give their suggestions on the proposed panel while fixing the PIL for hearing on August 22.

At the outset, the bench said the expression 'freebie' should not be confused with 'genuine welfare measures' and gave illustrations to distinguish between freebies and 'real welfarist offer'.

"As rightly pointed out by some of you, Article 38 (2) of the Constitution mandates the State to 'strive to minimise inequalities in income, and endeavour to eliminate inequalities in status, facilities, and opportunities, not only amongst individuals but also amongst groups of people residing in different areas or engaged in different vocations.

"You cannot prevent a political party or individual from making promises that are aimed at fulfilling this constitutional mandate if elected to power. The question is what exactly qualifies as a valid promise," the CJI observed.

"Can the promise to provide free and compulsory education to all be termed as a freebie," the bench asked.

The CJI gave another illustration asking can the promise of providing a few minimum essential units of electricity free of cost to the needy be held as a freebie.

"I don't think voters are looking for freebies. Given an opportunity, they will look for dignified earnings. We have examples of schemes such as Mahatma Gandhi Rural Employment Guarantee Scheme which offered dignified earning and also created public assets in rural India," the CJI said.

The CJI said the promises alone are not deciding the outcome of elections and there have been instances of parties that promise more compared to others losing the elections badly.

"Concern is about the right way of spending public money. Now we have come across some new arguments. Some say taxpayers' hard-earned money is wasted on freebies. And some others say, it is essential to spend public money on welfare measures. Is this court competent to examine these questions? The issue is getting increasingly complicated," he said.

The bench deferred the hearing to August 22 after Solicitor General Tushar Mehta, appearing for the Centre, said that senior advocate Kapil Sibal wanted to submit his suggestions.

An advocate for the Dravida Munnetra Kazhagam said that it was against regulating the poll promises.

"We are not opposed to socialism but if social welfare means distributing everything for free then it is an immature understanding of the term social welfare," the solicitor general said.

On Tuesday, the Aam Aadmi Party, in its additional submissions, said that targeting and regulating electoral speeches will amount to 'nothing more than a wild-goose chase' if the concerns are over fiscal deficit due to the promises of freebies made during polls by political parties. 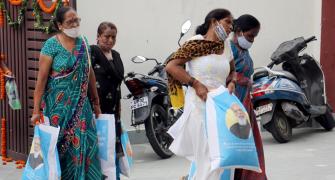 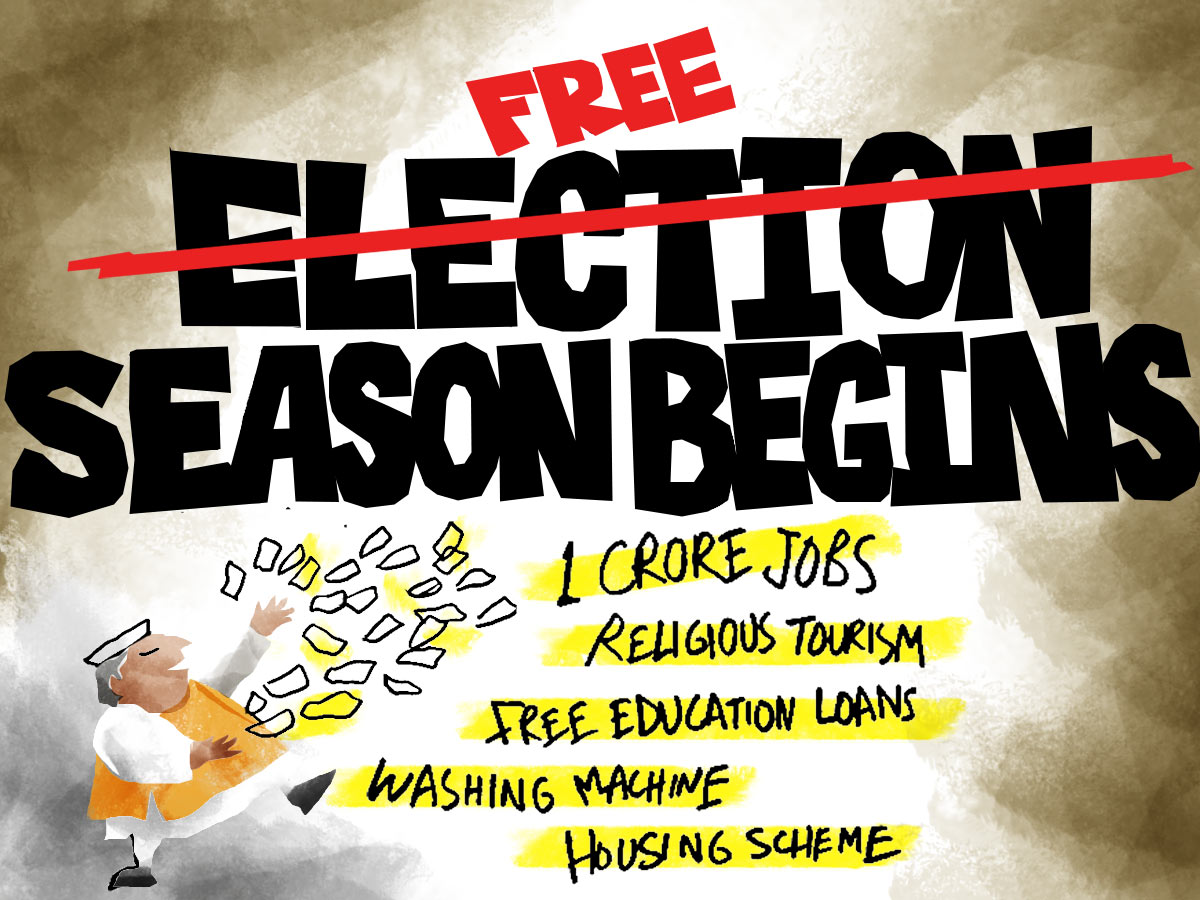 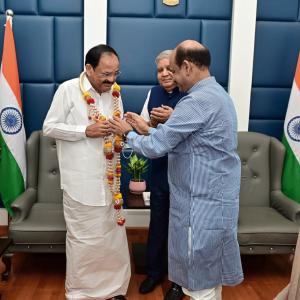