In a blow to Congress ahead of the Haryana assembly polls, its former state unit chief Ashok Tanwar resigned from the party's primary membership on Saturday, alleging that there is a conspiracy to eliminate leaders groomed by Rahul Gandhi. 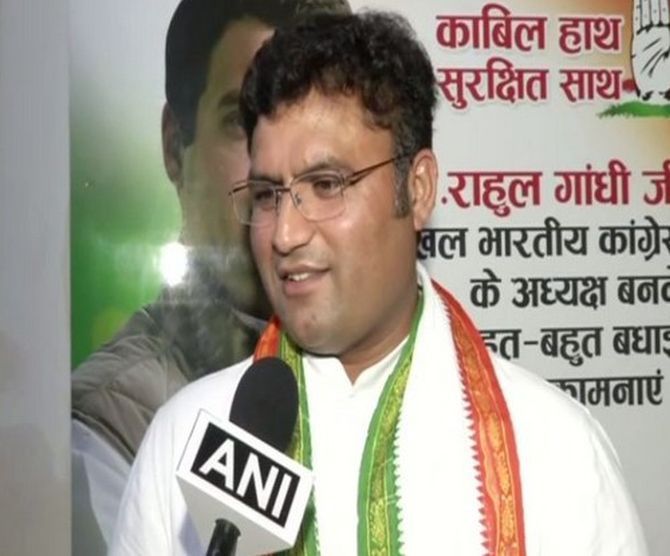 The former Haryana Congress chief said the reasons for his resignation were well known to all Congressmen and he took the decision after long deliberations with party workers and his supporters.

"I, after several months of consideration, tender my resignation from the primary membership of the Congress party, which I nurtured with my sweat and blood. My fight is not personal but against the system which is destroying the grand old party," Tanwar said in his letter.

"Congress is going through an existential crisis, not because of its political opponents but because of serious internal contradictions," he said.

Tanwar has been miffed with the Congress ever since he was replaced as Haryana Congress chief by Kumari Selja early last month.

The Congress has denied his charges and said due process was followed in distribution of tickets.

In his resignation letter, Tanwar alleged that hardworking Congressmen, who rise from the grassroots and belong to non-political and humble family backgrounds, are not valued in the party anymore.

"Money, blackmail and pressure tactics seem to work at the end. Now the Congress is the anti-thesis of democracy, plagued by feudal attitudes and medieval conspiracies," he said.

"Congress visibly has drifted away from its basic principles and ideology," he added.

Tanwar alleged that there was a conspiracy to eliminate young leaders like him who were brought in and groomed by former Congress chief Rahul Gandhi.

"In the last few years, numerous conspiracies are being hatched to eliminate those young leaders who have been groomed by Shri Rahul Gandhi in the last one-and-a-half decade," he said.

"Unfortunately, most victims of this conspiracy may not have the courage to stand up, but I think it is my moral and political duty to resist, oppose and expose this onslaught," he added.

Haryana, Tanwar alleged, has been the "epitome" of this conspiracy to destroy the Congress nurtured by the top leadership.

To start with, he said, the process of creating district Congress committees and block working committees was stalled for over 5 years.

Addressing a press conference after announcing his resignation, Tanwar said he has no plans to join any other party as of now.

"I am not joining any other party. I will discuss with my friends who helped me build the party over these years and will follow whatever my friends and fellow workers would tell me to do," he said.

He also said he will not campaign for any Congress candidate ahead of the Haryana elections as he was no longer a member of the party.

Asked whether he had apprised the top party leadership of the issues raised by him, Tanwar said the leadership was aware of everything.

He said he had hoped that the leadership would come up with solutions and there would be no further political assassination of people like him. 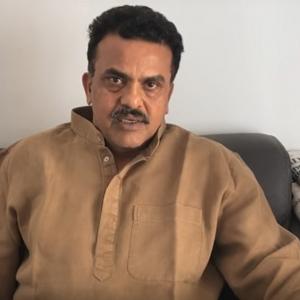 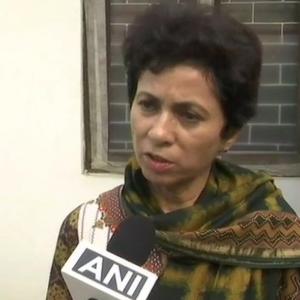