The Intelligence Branch had submitted a report to the state stating that as many as three organisations are planning large-scale gatherings at the airport and on the roads and show black flags to the prime minister.

According to the official, the authorities have planned to 'sanitise' the route slated to be taken by the prime minister's convoy to reach the city from the airport keeping in mind the possibility of protesters against Citizenship Amendment Act and National Register of Citizens showing black flags and putting up blockades.

The official said the roadmap was planned considering that the prime minister is scheduled to arrive at a time when light will not be favourable to fly him to the city in a helicopter.

"We have planned foolproof arrangements for the scheduled visit of Prime Minister Narendra Modi. There will be barricades along the edges of the roads from the airport to the city on Saturday evening.

"There will be an extra security cover alongside these roads to keep a check on threats of protesters putting up blockades or display black flags to the PM," the official said.

Senior state government officials had conducted a survey of the route Modi is scheduled to take to reach the city from the airport, he said.

Any last minute changes regarding the prime minister's travel and security will depend on the Special Protection Group, which looks after the PM's security, the official said adding a chopper will be kept at the airport as a standby arrangement to accommodate any alteration in the PM's travel plan.

Modi will be travelling from the airport to the heritage Currency Building in the city's central business district where he is scheduled to inaugurate a programme.

Thereafter Modi is scheduled to inaugurate a light and sound show at the iconic Howrah bridge from the Millenium Park on the banks of the Ganga in the same locality.

From there he is scheduled to travel via the river to Belur Math, the global headquarters of the Rama Krishna Mission, he said.

"There will be another security cover on the river. We are also increasing river patrolling in view of the prime minister's scheduled journey to Belur Math. The River Police on both banks of the Ganga have been put on alert," he said.

But if there is rain on Saturday evening as forecast by the weather office, the SPG in-charge of the PM's security may decide to take the roadway to Belur Math, he stated.

"That will be quite a challenging job as the roads leading to Belur Math are quite narrow. We have planned another set of security arrangements there too," the official said.

As per the itinerary the PM will spend Saturday night at the Raj Bhavan and attend a programme at the Netaji Indoor Stadium on Sunday morning.

Whether the prime minister will fly in a helicopter from the Race Course or take the road to the airport while leaving the city on Sunday afternoon has not been finalised, the official added. 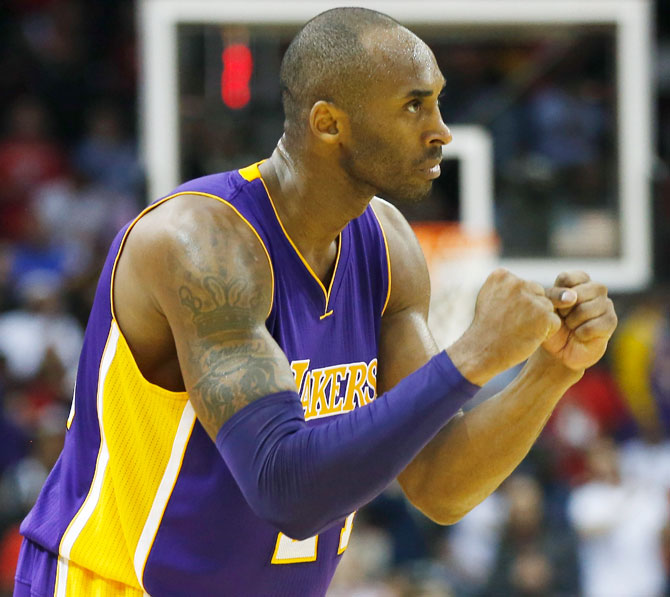