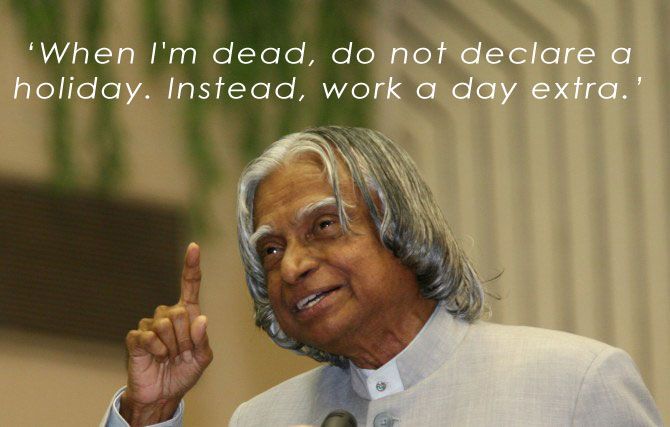 Former president A P J Abdul Kalam speaks during the presentation ceremony of the 39th Jnanpith Award in New Delhi in this photograph taken on August 10, 2006. Photograph: B Mathur/Reuters

The country's first bachelor President, Dr APJ Abdul Kalam, whose flowing grey hair is seen as being at odds with what Indians thought a president ought to look like, passed away on Monday.

Known for his unique interactive skills, Kalam made it a point to involve students in his speeches and lectures irrespective of their age-group. After the lectures, he would often ask students to write to him and he did not fail to respond to many messages that he got.

Here are 15 of his best quotes that will inspire us forever: 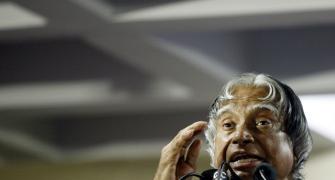 Remembering the Missile Man of India 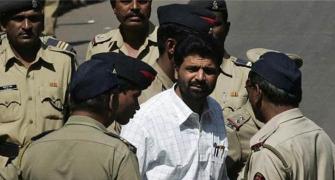 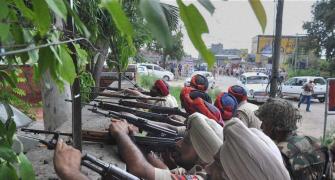 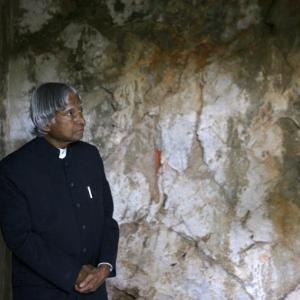