Fierce debate on in US on Modi visa issue 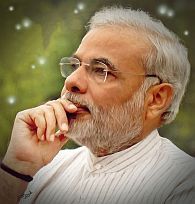 The issue of denial of visa to Gujarat Chief Minister Narendra Modi was fiercely debated by a key Congressional committee, with an influential Republican party lawmaker questioning the decision of the US government.

On the other hand, rights activists spoke in favour of continuing with the visa ban on Modi arguing that even though he has not been convicted so far, it is a fact that more than

2,500 people died "under his watch" and as such the United States is right in having a high moral ground on this issue. They also noted that the situation would change, if Modi were to be elected as the prime minister of India.

The issue was raised by Congresswoman Cythia Lummis, who in March travelled to Gujarat and met Modi as part of a three-member Congressional delegation during a hearing on religious freedom convened by the National Security Subcommittee of the House Oversight and Government Reform Committee.

"I have some concerns about the application of a continuing denial to him (Modi) of a visa to the United States. Here is someone whose province is growing dramatically in its hiring of people, in the welfare of their families. We have a gigantic Ford Motor Company manufacturing facility going in Gujarat. There is an enormous Tata vehicle assembly facility in Gujarat," she said.

Lummis said a disproportionate number of Muslims were killed in the riots in 2002. "Now, somehow that has been converted into a egregious violations of religious freedom for which he is directly responsible when, in fact, the press accounts said that he was alleged to have been 'simply nonresponsive' in a timely manner, in the eyes of some, to the riots, which were not organized by him," she said.

"Furthermore, the courts in India have not found him to be guilty of anything, in spite of numerous court proceedings in India regarding his involvement in those activities.

Litigation in India can go on and on and on. And yet, in spite of almost a decade of litigation against Modi, he has never been found guilty of any wrongdoing," the lawmaker said.

"It would not be consonant with our American legal standards to presume a guilt and impose a penalty in that sense. But we can say there's enough smoke here and enough concerns and enough of red flags, if you will, that we are not going to extend this privilege to you," said Katrina Lantos Swett, Chair, US Commission on International Religious Freedom.

Defending the decision of the US government to deny visa to Modi, Thomas Farr, director, Religious Freedom Project, BerkleyCenter for Religion, Peace and World Affairs, GeorgetownUniversity, said that if he is going to be the Prime Minister of India, that's something the US would have to pay very close attention to.

"And you mentioned the economic interests in Gujarat. So we have to weigh these," he said. 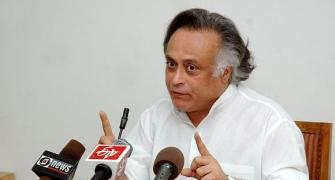 Modi is 'Bhasmasur', has consumed his mentor Advani: Ramesh 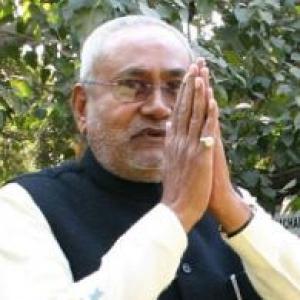 No ultimatum to BJP on walking out of NDA: JD-U 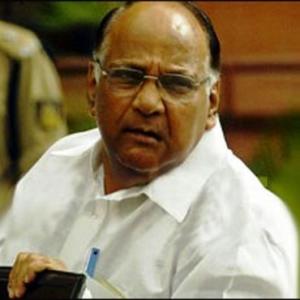