Almost half of the Winter session was washed out with the ninth consecutive day today being lost to the din caused by the Opposition and two United Progressive Alliance constituents over their demand for a rollback of the decision to allow FDI in retail.

Logjam prevailed in Parliament despite government's efforts to placate its allies - Dravida Munnettra Kazhagam and Trinamool Congress - whose members continued to join the Opposition in vociferously protesting the FDI decision.

'Down, Down, FDI', FDI wapas lo rent the air in both Lok Sabha and Rajya Sabha with Trinamool Congress and DMK members joining the Opposition Bharatiya Janata Party, Left, Janata Dal (United) and Samajwadi Party in the protests against the move.

Some slogan-shouting Trinamool members, along with those from the Left, JD(U) and Samajwadi Party, even stormed the well in the Lok Sabha.

With Parliament going into a four-day recess, the two Houses will now meet on December 7. The current session is slated to conclude on December 22.

It was the repeat of the previous days in both Houses as uproar started soon after they met for the day. Both Houses were first adjourned till noon and then for the day.

In Lok Sabha, as soon as Speaker Meira Kumar took up the Question Hour, Basudeb Acharia (Communist Party of India -Marxist) was on his feet and tried to draw her attention to the FDI issue. He was joined by Bharatiya Janata Party member Murli Manohar Joshi.

Both Acharia and Joshi had given separate notices for adjournment motion to discuss the government decision to allow 51 per cent FDI in multi-brand retail and 100 per cent in single-brand retail. BJP and Left members were on their feet and raised slogans.

In the Rajya Sabha, unruly scenes were witnessed just as the House met for the day with Opposition demanding rollback of the FDI decision.

UPA ally DMK joined the protest along with members from BJP, SP, Bahujan Samaj Party and others.

When the House re-assembled, similar scenes were witnessed with the entire Opposition raising slogans.

In the din, Deputy Chairman K Rahman Khan directed laying of papers. As the din continued, he adjourned the House for the day.

Measure your risk ability, then invest 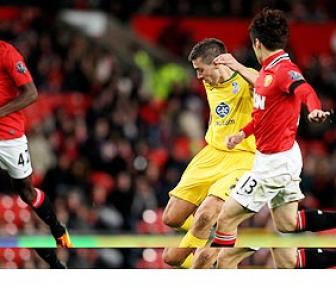 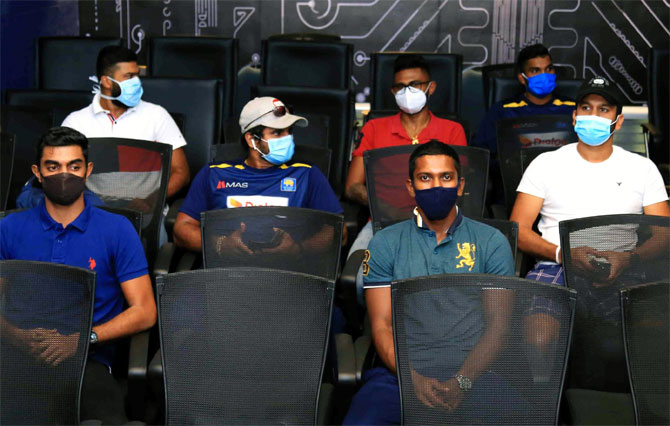 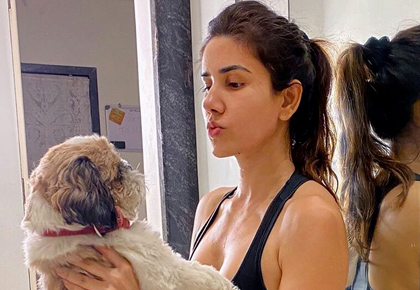 Too cute! Disha, Sonnalli work out with pets