The Federal Bureau of Investigation has made public the phone numbers and emails addresses of the alleged Inter-Services INtelligence handlers of Ghulam Nabi Fai arrested in Washington for collaborating with the Pakistani spy agency by funnelling money to influence United States policy on Kashmir.

The FBI has identified Fai's four alleged handlers in Pakistan as 'Abdullah', Javeed Aziz Khan aka 'Rathore', 'Abdullah' and 'Nizami Mir'; Touqeer Mehmood Butt and Sohail Mahmood, who goes by the nickname 'Mir'.

Fai acted at the direction of his handlers from ISI, court documents said. In the course of executing the searches, investigators found the "1999 Strategy Document for the Kashmiri-American Council, Washington, DC USA" and documents with similar titles for 2000, 2001, 2005, and 2006.

These documents described Kashmiri-American Council's plans to provide information to Executive Branch officials, use Congress to highlight the issue of Kashmir, offset the Indian lobby, and increase political pressure on both the US Administration and the Government of India.

Court-authorised physical searches of Fai's residence and storage facility revealed 22 letters written by Fai to Ahmad on a near-monthly basis between December 2003 and April 2006.

Those letters contained balance sheets accounting for the monies Fai had received to date during that fiscal year, the identity of the individuals who had sent him money and how much, and the amount Ahmad still needed to send to Fai. 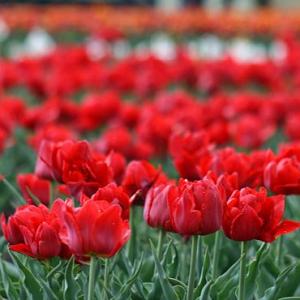