Fasih has RCN pending against him, Centre tells SC

The Centre on Wednesday told the Supreme Court that a red corner notice has been issued against Bihar youth Fasih Mehmood for his alleged role in various terrorist activities, but refuted his wife's claim that he was abducted in a joint operation by Indian and Saudi police in Dubai.

During the hearing of Mehmood's wife Nikhat Parveen's plea, Additional Solicitor General Gaurab Banerjee also submitted to the bench of justices K S Radhakrishnan and J S Khehar, a copy of the "red corner notice" which was issued through Interpol and carried a warning, that Fasih "may be armed, dangerous and violent."

The notice stated that 30-year old Fasih, a resident of Bihar's Darbhanga district, was a member of the Indian Mujahideen (IM) and responsible for the Pune German Bakery blast on February 13, 2010; Bangalore Chinnaswami Stadium blasts on April 17, 2010 and Delhi's Jama Masjid shootout and blast on September 19, 2010.

The alleged involvement of Fasih had come to light during interrogation of various other arrested suspects who disclosed his involvement in the said offences, the notice stated.

"During the course of investigation, 7 persons were arrested and interrogated. They voluntarily confessed that they along with Fasih Mehmood and other absconders belong to the banned outfit called Indian Mujahideen," it said.

"The absconding accused Fasih Mehmood is an active member of Indian Mujahideen since 2003. At present the absconding accused is hiding himself in Kingdom of Saudi Arabia. It was submitted that several cases under various IPC sections such as 120B (criminal conspiracy), 121 (waging or attempting to wage war against India), besides various provisions of the Explosives Substances Act and Prevention of Damage to Public Property Act have been lodged against Fasih," it said.

The government said sufficient evidence of his involvement in the offences has come on record and on the basis of the said evidence, the prosecution can be launched by the Special Cell of Delhi police.

Parveen had moved the apex court alleging that her husband Fasih was picked up by a joint team of Indian and Saudi officials on May 13 for his purported terror links.

He was picked from their house in Saudi Arabia where he had been working for five years, she said in her plea. Parveen had said she had written to several authorities,

including the union ministries of the external affairs and the home, besides the Bihar and the Karnataka governments and to the Saudi Embassy in India, but nobody told her anything about him.

She said a group of Saudi and Indian officials in civilian clothes had searched their house in Jubail in Dammam on May 13 and confiscated a laptop and a mobile phone and informed them that Mohammed has to be deported as he is wanted in India.

Shocked by the turn of events, 22-year-old Parveen, who married Mohammed in September last year and had joined him in Saudi Arabia in March this year, first contacted the Indian embassy.

Failing to get any information from there, she returned to India on May 15. 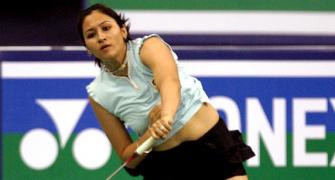 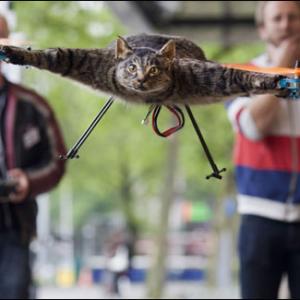 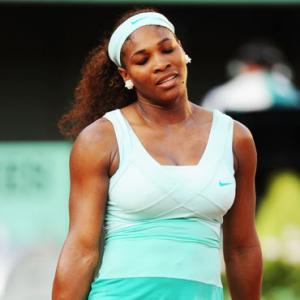 Despair again for Americans at the French Open