Source: PTI
August 13, 2012 17:33 IST
Siladitya Chowdhury, a farmer who was dubbed a Maoist by West Bengal Chief Minister Mamata Banerjee and arrested after he asked her a question during a rally, was on Monday denied bail by a local court.

The bail petition was moved by Chowdhury's counsel Aswini Mondal at the Jhargram sub-divisional court, which also asked for his case diary.

Chowdhury, who is in judicial custody for 14 days in Jhargram jail, was not present in the court.

The case will now be heard on August 24.

Chowdhury had told the chief minister at her public meeting at the former Maoist stronghold of Belpahari on August 8 that farmers were dying and asked her what steps her government was taking since "empty promises were not enough".

The chief minister had expressed surprise and dubbed the man a Maoist while asking the police to arrest him.

Police had detained Chowdhury, a resident of Noawa village under Binpur police station, but let him go after questioning.

The incident has drawn flak for Banerjee. 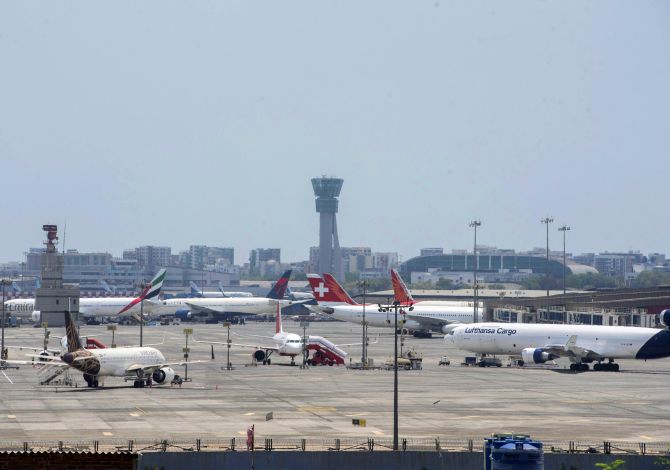 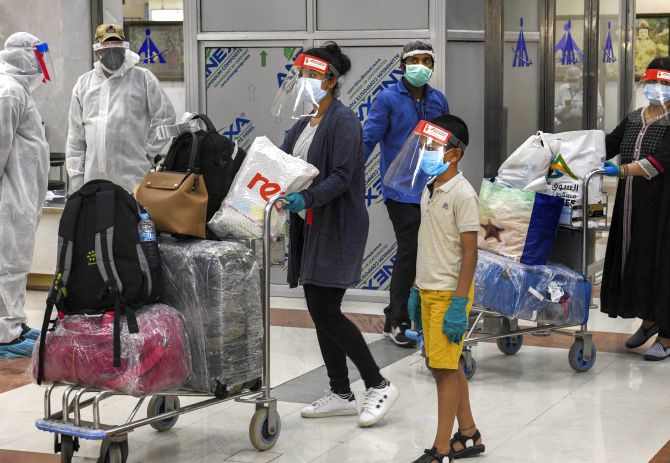 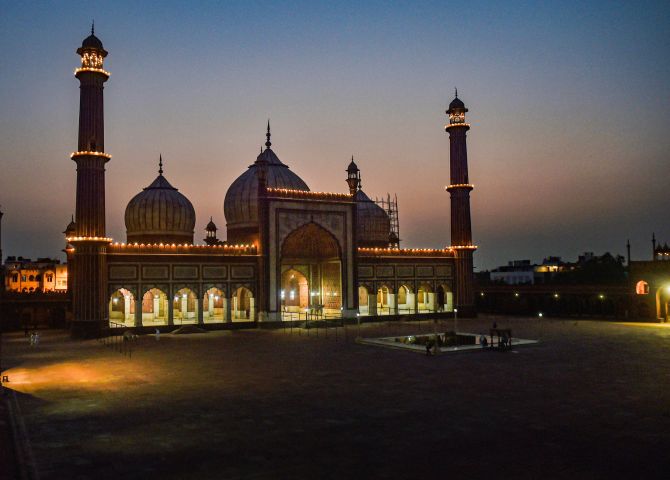