Prime Minister Narendra Modi asserted on Monday that the farm sector reform bills passed by Parliament were the need of 21 century India and again reassured farmers that the government purchase of their produce coupled with the minimum support price mechanism will continue. 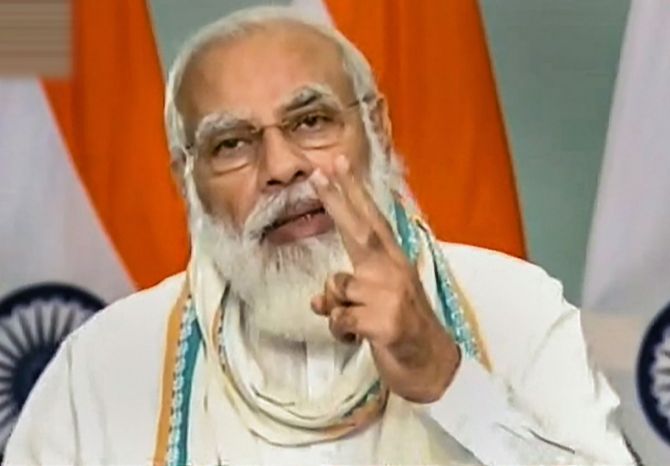 With opposition parties vehemently criticising the legislations as "anti-farmers" and protests continuing in states like Punjab and Haryana, Modi again mounted a strong defence of these measures, saying farmers will now have the freedom to sell their produce at a place and price of their choice.

Attacking critics, he said a "clique" of people exploited farmers for long as they remained in shackles of rules regulating the sale of their produce and stated that this needed to change, which his government has done.

"After these historical changes in the agricultural sector, some people are losing their control of it. So now these people are trying to mislead farmers on minimum support price. They are the same people who sat for years on the recommendations of the Swaminathan committee on MSP," Modi said, in an apparent swipe at the Congress.

Describing the legislations as "very historic", the prime minister said if somebody says that government-regulated agriculture markets will be finished after these reforms, then he is "blatantly lying".

Noting that his government had brought the farm ordinances, which these legislations will replace, in June, he said farmers are already getting a better price for their produce in several states.

Modi made the comments at a virtual ceremony to lay foundation stones of nine highway projects in Bihar and to inaugurate optical fibre internet services through which all 45,945 villages in the state will be connected.

Seeking to dispel concerns among a section of farmers, he said he wanted to make it clear that the bills are not against agriculture 'mandis' (agricultural markets) and they will continue like they always have.

No government has done as much to boost MSP and government procurement of farmers' produce than his dispensation, the prime minister said.

During the coronavirus pandemic, a record purchase of wheat was made from farmers during the Rabi season, he said, adding that farmers were paid Rs 1.13 lakh crore at MSP for wheat, paddy, pulses and oilseeds.

The money is 30 per cent more than the last year, Modi said, asserting that the government lifted a record amount of grains amid the pandemic and also made a record payment to farmers.

Highlighting his government's efforts to boost MSP and the purchase of farm produce, he said their quantity in the last five years and the five years before 2014, when he first came to power, are a testimony to this.

Two key farm bills, dubbed as the biggest reform in agriculture by the government, were on Sunday passed by Rajya Sabha with voice vote. The two bills were earlier cleared by Lok Sabha.

Modi likened the proposed changes in the farm sector to dairy business, saying as dairies help people rearing cattle to sell milk and take care of their interests, similar changes will happen in agriculture.

Noting that a majority of farmers have small landholdings, he said the changes will help them organise and get a better price of their produce. 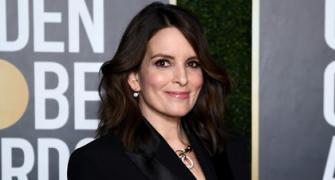 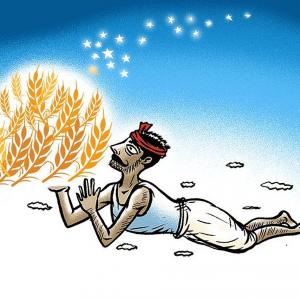