Actor Shilpa Shetty and her husband Raj Kundra has a huge argument when the Crime Branch raided their home in connection with the pornography racket case, following which the actress broke down in tears saying she was unaware of her husband's actions, said Mumbai Police sources on Monday. 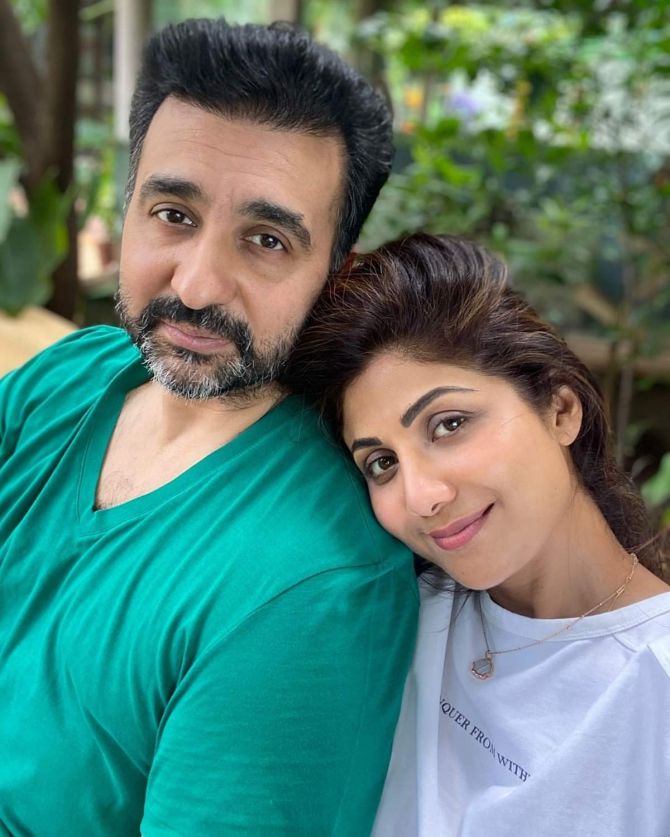 "The day Crime Branch took Raj Kundra to his Mumbai home for the searches, the Shilpa Shetty was questioned too. Shilpa was very upset after the interrogation. She and Kundra had a huge argument where she shouted and asked him what was the need of doing such a thing and why he did everything. The Crime Branch team had to intervene between the couple to pacify the actress," the sources said.

They informed that Shetty broke down in front of the cops and told them that Kundra had kept her in dark about the content of the app and she did not know anything.

"Shattered Shilpa told Kundra that due to his actions the family name is getting defamed and their endorsements in the industry are being cancelled and the family is facing huge financial losses. She asked him what was the need of doing such things when they achieved a standing in society," the sources in Mumbai police added.

Giving more details about the case, the sources informed that Kundra was anticipating his arrest after the property cell of the Mumbai Crime Branch arrested nine people in the connection with the pornography racket case in March.

"Kundra had changed his phone in March so that no data can be recovered. When Crime Branch officials asked him about his old phone, he told them he threw it away. Police believe that the old phone contains many important pieces of evidence and is looking for it," said sources.

Meanwhile, Crime Branch has appointed a financial auditor to probe the money trail of Raj Kundra and Shilpa Shetty and their alleged involvement in the pornography racket case.

"In the investigation, the Crime Branch has found transactions worth crores were done from the joint account of Shilpa Shetty and Raj Kundra. The Crime Branch suspects that the earnings from 'Hotshots' and 'Bolly Fame' app used to come into this account," said the sources.

They added that police is also probing whether money earned from the apps was being invested in bitcoins.
Meanwhile, the police custody of Raj Kundra and Ryan Thorpe is ending on Tuesday, and as per the sources, Crime Branch will seek the extension of their custody from the court.

Earlier on Sunday, police had informed that four employees of Kundra have turned witnesses against him in the pornography racket case, increasing troubles for him.

Kundra was arrested by the Mumbai Police late on July 19 along with 11 other people on charges related to the alleged creation of pornographic films and will remain in the custody of the Mumbai Crime Branch till July 27.

As per sources, Kundra will soon face money laundering and Foreign Exchange Management Act cases against him as Enforcement Directorate is likely to register cases under these Acts against him.
Currently, the case involves the alleged creation of pornographic films and publishing them through some apps.

Kundra has been named as the key conspirator by the Mumbai Police which has slapped charges against him under Sections 420 (cheating), 34 (common intention), 292 and 293 (related to obscene and indecent advertisements and displays) of the Indian Penal Code besides relevant sections of the IT Act and the Indecent Representation of Women (Prohibition) Act. 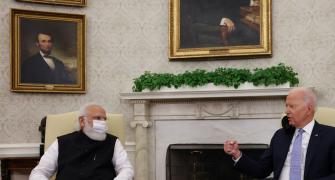 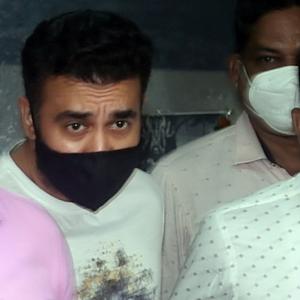 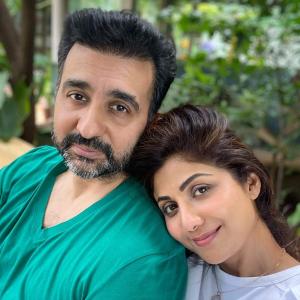