Dismissing 'speculation' and 'fake news' regarding the health of Pranab Mukherjee, his son Abhijit Mukherjee on Thursday said that the former President is still alive and 'haemodynamically' stable. He alleged that fake news is being circulated by reputed journalists on social media regarding his father's death.

The former President's daughter Sharmistha Mukherjee also refuted the rumours about his father.

'Rumours about my father is false. Request, esp'ly to media, NOT to call me as I need to keep my phone free for any updates from the hospital (sic),' Sharmistha tweeted.

'He is deeply comatose with stable vital parameters and continues to be on ventilatory support,' the hospital said in a statement.

Earlier on Wednesday, the Army Hospital, where the former President has been admitted stated that his health condition continued to remain critical after undergoing emergency surgery for a brain clot and was on a ventilator currently.

On August 10, Mukherjee underwent life-saving emergency surgery for brain clot on August 10 has not shown any improvement and his health status had worsened.

Taking to Twitter, the 84-year-old said on Monday that he had also tested positive for the novel coronavirus.

'On a visit to the hospital for a separate procedure, I have tested positive for COVID-19 today. I request the people who came in contact with me in the last week, to please self isolate and get tested for COVID-19,' Mukherjee had tweeted. 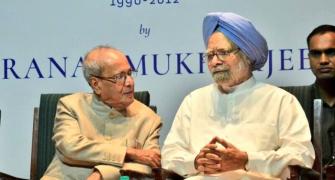 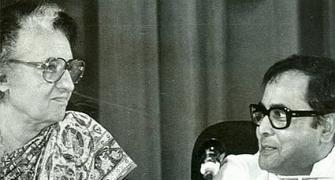 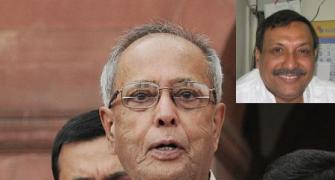 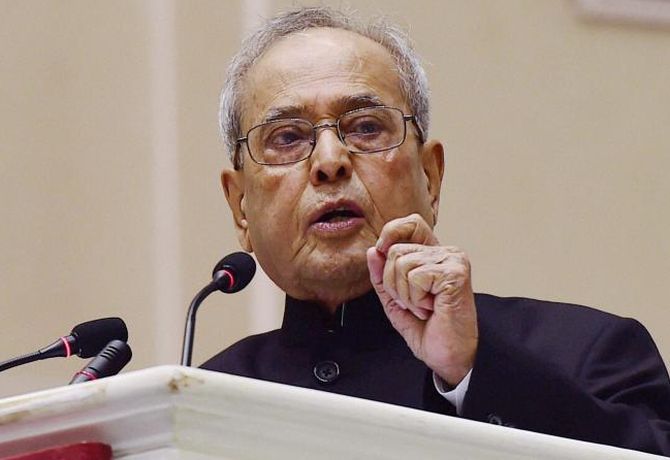 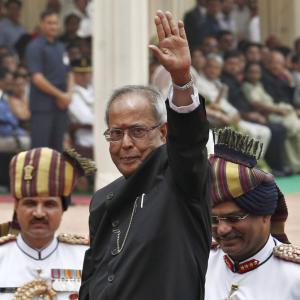