Maharashtra finance minister and senior Bharatiya Janata Party leader Sudhir Mungantiwar on Thursday said his party is not in favour of forming a minority government in the state. 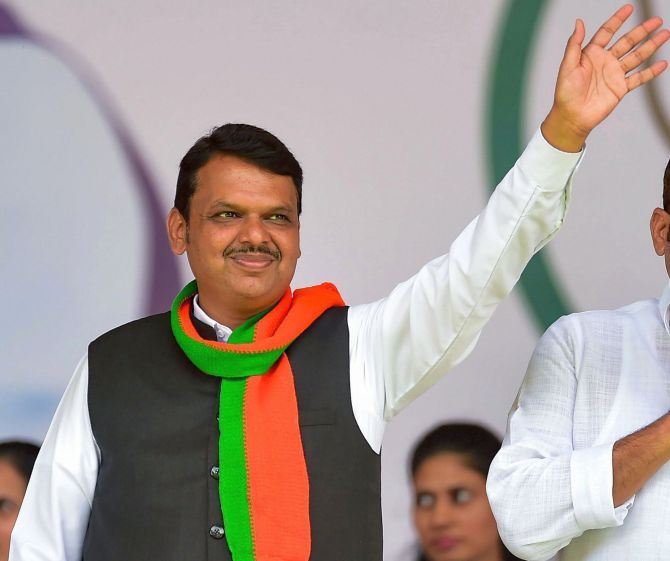 Speaking to reporters ahead of the BJP delegation's meeting with Governor Bhagat Singh Koshyari, Mungantiwar said there should be no doubt about chief minister Devendra Fadnavis' "leadership and acceptance" across party lines.

The BJP is against forming a minority government in Maharashtra," he said, amid the continuing deadlock over formation of government even 14 days after the Assembly polls verdict.

Mungantiwar said the BJP delegation, led by state unit president Chandrakant Patil, was going to meet the governor to inform him about the BJP's stand once the tenure of the existing assembly ends on November 9.

Asked about Shiv Sena's insistence on sharing the chief minister's post, Mungantiwar said, "Fadnavis is not just a BJP leader, but he should be seen as Sena's chief minister as well. There should be no doubt about his leadership and acceptance across the party lines."

The BJP and the Shiv Sena are locked in a tussle over the issue of the chief minister's post, resulting in a stalemate in government formation despite results of the October 24 assembly polls giving the alliance a combined seat strength of 161, way past the 145 majority mark in the 288-member House.

Sources from both parties on Wednesday said back channel talks are on between the two old but often-feuding Hindutva allies and a breakthrough is expected. 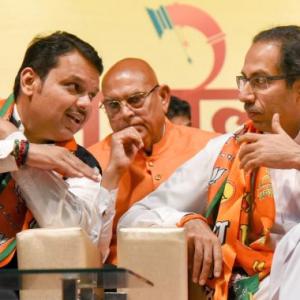