FB post arrest case: Road ahead for the accused

The arrest and subsequent release of a girl who posted a comment about Bal Thackeray on her Facebook profile is a reminder of what happened on the social networking sites during the Assam exodus.

The first of the charges against her was under Section 505(2) of the Indian Penal Code 1860. The section reads -- "Statements creating or promoting enmity, hatred or ill-will between classes. Whoever makes, publishes or circulates any statement or report containing rumour or alarming news with intent to create or promote, or which is likely to create or promote, on grounds of religion, race, place of birth, residence, language, caste or community or any other ground whatsoever, feelings of enmity, hatred or ill-will between different religious, racial, language or regional groups or castes or communities, shall be punished with imprisonment which may extend to three years, or with fine, or with both".

While the girl will be tried in a regular court of law for the charges under the IPC, she will also have to deal with a case under the IT Act as the case was registered on the basis of a comment that was posted on a social networking site which is governed under this act.

Pavan Duggal, an expert on cyber laws, states that since it is an offence on the electronic medium, the IT Act would come into play and in this case it would be Section 66 A.

"The IT Act defines social media and it states that there needs to be due diligence and parameters which require social media companies to notify the users that their networks shall not be used to publish or transmit content that is derogatory in nature and also statements which are against the integrity of the nation. The act requires that an agency should intimate the social media company to remove such content and the company ought to act in 36 hours. Both the Indian Law and the IT Act clearly state that the companies ought to block the account, be it on Facebook, Twitter or Youtube of being notified," Duggal says.

The case on hand would fall under the purview of Section 66 A of the Information Technology Act. While it deals with the creation of pseudo handles on social networking sites, it also provides a penal provision for those persons who send out offensive messages. The section reads:

"Any information that is grossly offensive or has menacing character; or

Any information which he knows to be false, but for the purpose of causing annoyance, inconvenience, danger, obstruction, insult, injury, criminal intimidation, enmity, hatred or ill will, persistently by making use of such computer resource or a communication device

Any electronic mail or electronic mail message for the purpose of causing annoyance or inconvenience or to deceive or to mislead the addressee or recipient about the origin of such messages."

Punishment -- Imprisonment for a term which may extend to three years and with fine.

Explanation -- For the purpose of this section, terms "electronic mail" and "electronic mail message" means a message or information created or transmitted or received on a computer, computer system, computer resource or communication device including attachments in text, images, audio, video and any other electronic record, which may be transmitted with the message."

Duggal says that 66A as mentioned above would come into play here as anything that is in the electronic format would qualify for punishment under the Information Technology Act.

"This section is very broad and is capable of distinct interpretation by different entities. It could be called draconian due to the huge ambit of space that it covers. It speaks of sending information that is grossly offensive, menacing and information that causes annoyance.

"Now what is annoyance? If A posts a comment against B and B is annoyed then he can go ahead and file a complaint. Now there is no definition for what exactly is annoying and this is what makes the act draconian in nature as it would depend on each ones perspective. Moreover, there is no set guideline to define what falls under the ambit of freedom of speech also. Hence the point I would make here is when one sees it from an objective perspective it becomes a tool for gagging legitimate freedom of expression and it allows abuse by any person. I think we are scratching the tip of the iceberg and many more such cases will emerge in the future," he explains.

"The road ahead for the girl who posted the comment against Thackeray is not an easy one. She is basically fighting a case for a comment which was liked by one. Now the prosecution would bring in the IT Act into play and the case would move on that front. The prosecution would also use the provisions under Section 505(2) of the IPC. It is now the job of the prosecution to prove beyond reasonable doubt that the girl had caused annoyance under the IT Act and had also created ill will and enemity between two classes," he adds.

"As for the girl, she will have to sit through this tedious legal process. Both the sections under which she would be booked are bailable in nature, but both provide for three years imprisonment, fine, or both. She would have to prove her innocence before the court and prove to the court that her intention was not to promote problems. However, her biggest tool would have to be a provision in the Constitution dealing with freedom or speech and expression. She will have to prove to the court that she was only utilising her right as enshrined in the Constitution and was not aiming at annoying anyone," Duggal notes.

"However, the only factor that could go against her is under the IT Act which speaks of annoyance since there has been a section of people who have been annoyed by this comment. If she manages to prove that she was only expressing her mind under the freedom of speech and expression then the case could tilt in her favour as the Constitution of India supersedes all other acts and provisions of law in the country," he adds. 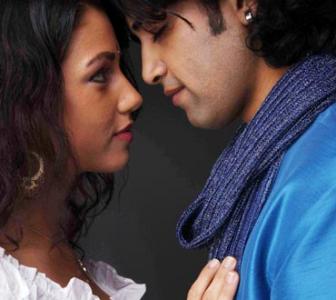 'I am no Mahesh Babu or Pavan Kalyan' 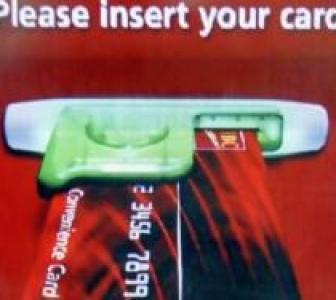 Why is the Indian media pro-internet censorship? 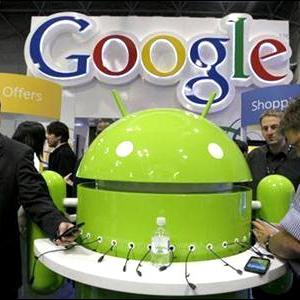