News
Business
Movies
Sports
Cricket
Get Ahead
Money Tips
Shopping
Sign in  |  Create a Rediffmail account
Rediff.com  » News » Soon, F-16s to be made in India as Tata signs pact with Lockheed Martin

Soon, F-16s to be made in India as Tata signs pact with Lockheed Martin Under the deal, Lockheed will shift its Fort Worth, Texas plant to India without directly affecting American jobs, a campaign pledge of Trump who has vowed to put "America First".

According to defence experts, the Indian Air Force needs around 200 medium weight category aircraft and currently does not operate F-16s. The deal is going to be among the largest projects under the Make in India initiative.

In August last year, Lockheed had offered to move its lone production line the F 16-Block 70 from Texas to India, the world's top defence importer. It, however, had made clear the proposal was "conditional" to Indian Air Force choosing the fighters for its fleet.

In February this year, Lockheed had said this unique opportunity strengthens the strategic ties between the US and India. Around the same time, the defence major had also said that it has briefed the Trump administration on the deal which was supported by the previous Obama administration as part of a broader cooperative dialogue with India.

The announcement of the deal comes a week ahead of Modi's first bilateral meeting with Trump after the billionaire tycoon became the president of the United States in January. Modi will be on a two-day visit to the US from June 25.

"This agreement builds on the already established joint venture between Lockheed Martin and Tata and underscores the relationship and commitment between the two companies," said N Chandrasekaran, chairman of Tata Sons.

The company said the "unprecedented" F-16 production partnership between the world's largest defence contractor and India's premier industrial house provides India the opportunity to produce, operate and export F-16 Block 70 aircraft, the newest and most advanced version of the world's most successful, combat-proven multi-role fighter.

F-16 production in India supports thousands of Lockheed Martin and F-16 supplier jobs in the US, creates new manufacturing jobs in India, and positions Indian industry at the centre of the most extensive fighter aircraft supply ecosystem in the world.

"Our partnership significantly strengthens the F-16 'Make In India' offer, creates and maintains numerous new job opportunities in India and the US, and brings the world's most combat-proven multi-role fighter aircraft to India," he said.

With more than 4,500 produced and approximately 3,200 operational aircraft worldwide being flown today by 26 countries, the F-16 remains the world's most successful, combat-proven multi-role fighter ever produced.

Lockheed Martin claims the F-16 Block 70 is the newest and most technologically advanced F-16 ever offered. And TASL, a Tata Group firm, is focused on providing integrated solutions for aerospace, defence and homeland security. 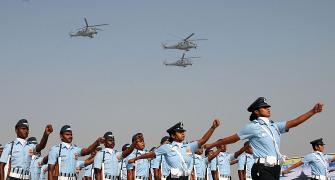 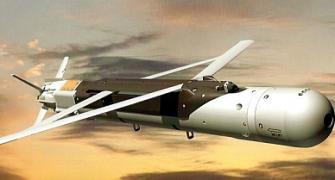 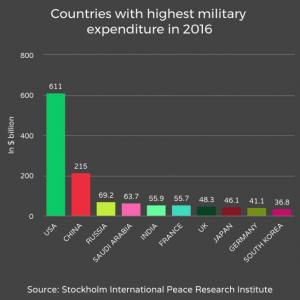