Hitting out at the Centre over its decision to extend the jurisdiction of the Border Security Force, the Trinamool Congress on Thursday said it was an 'infringement' on the rights of the state and an attack on the federal structure of the country. 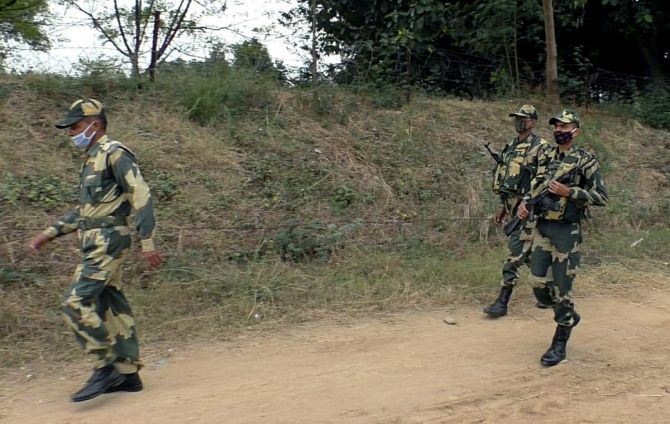 The Centre has amended the BSF Act to authorise the force to undertake search, seizure and arrest within a larger 50 km stretch, instead of the existing 15 km, from the international border in Punjab, West Bengal and Assam.

Demanding its withdrawal, the TMC claimed the decision was taken without consulting the West Bengal government.

"We oppose this decision. This is an infringement on the rights of the state. What was the sudden need to enhance the BSF's jurisdiction without informing the state government?" TMC spokesperson Kunal Ghosh said.

"If the BSF has to conduct any search, they can always do it along with the state police. This has been the practice for years. It is an attack on the federal structure," he added.

"The Centre and Home Minister Amit Shah are trying to weaken the states. BSF doesn't have a good track record when it comes to human rights in border villages," he said.

'The expansion of #BSF area of jurisdiction up to 50 km from border of some states amounts to brazen infringement upon the territory of states. @HMOIndia (home ministry), you should not indulge any 'Chherkhani' (meddling) else will face the consequences,' he said in a tweet.

The state Bharatiya Janata Party slammed the TMC for its criticism, saying that its opposition to the changes is aimed at appeasing its vote bank.

"The TMC government has failed to check cross-border infiltration and smuggling. The TMC's opposition is aimed at appeasing its vote bank," said Sayantan Basu, the BJP's state general secretary.

The Union home ministry issued a notification in this context on October 11, amending a July 2014 enabling provision for the BSF personnel and officers while they operate in the border areas.

BSF officials said the amendment will help them in effectively curbing trans-border crimes and the new amendment brings in 'uniformity' for its operations in the borders states of Punjab, West Bengal, Gujarat, Rajasthan and Assam where it can now operate within 50 km area from the border.

In Gujarat, which shares border with Pakistan, the same limit has been reduced from 80 km to 50 km, while in Rajasthan, it has been kept unchanged at 50 km. 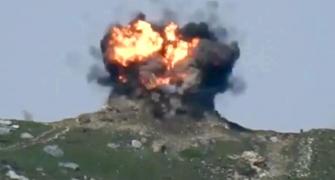 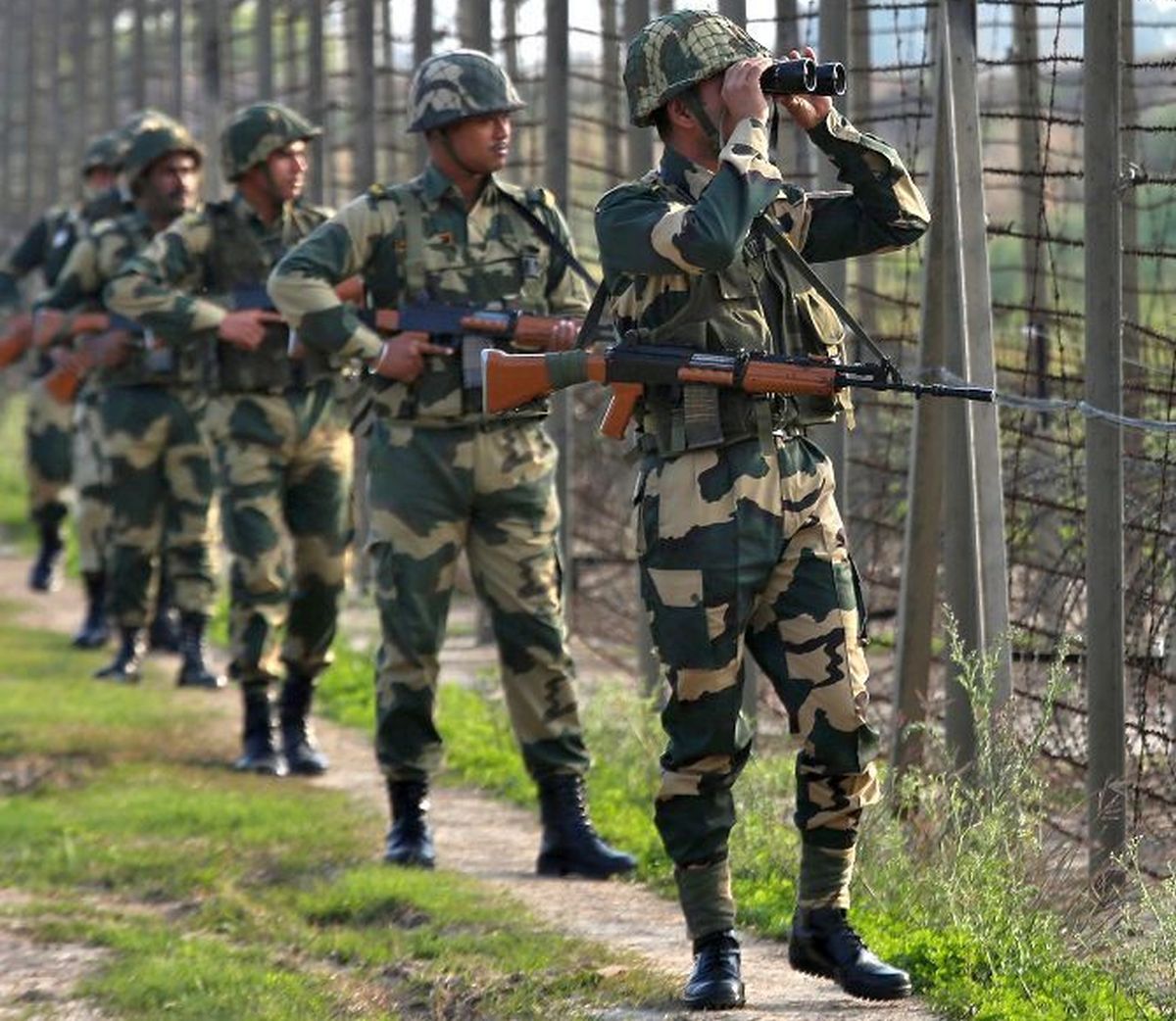 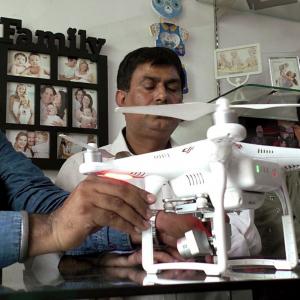