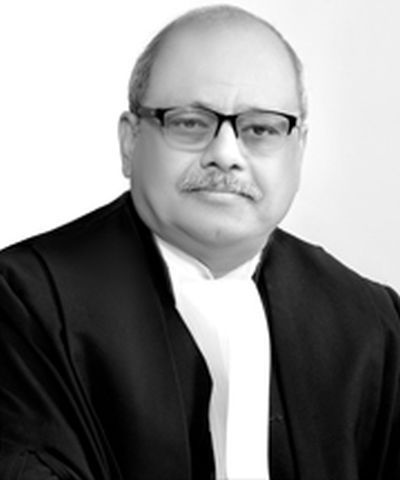 Former Supreme Court judge Justice Pinaki Chandra Ghose was on Tuesday appointed as the country's first Lokpal, the anti-corruption ombudsman, according to an official communique.

Justices Dilip B Bhosale, Pradip Kumar Mohanty, Abhilasha Kumari and Ajay Kumar Tripathi have been appointed as judicial members in the anti-corruption ombudsman, the communique issued by Rashtrapati Bhavan said.

"The above appointments will take effect from the dates they assume charge of their respective offices," it said.

These appointments are likely to trigger a political controversy as Congress leader Mallikarjun Kharge, who is member of the Lokpal selection panel, had boycotted its latest meet on Friday.

The Lokpal and Lokayukta Act, which envisages appointment of a Lokpal at the Centre and Lokayuktas in states to look into cases of corruption against certain categories of public servants, was passed on 2013.

The Appointments comes a fortnight after the Supreme Court asked Attorney General K K Venugopal to inform it within 10 days about a possible date for meeting of the selection committee.

A bench of Chief Justice Ranjan Gogoi and Justices S A Nazeer and Sanjiv Khanna was on March 7 informed by Venugopal that the Lokpal search committee headed by former apex court judge Ranjana Prakash Desai recommended three panels of names to the selection committee for appointment of chairperson, judicial and non-judicial members in the anti-graft body.

The attorney general had told the bench that he will ask the secretary of the Department of Personnel and Training to ensure that the meeting of the selection committee is convened as early as possible.

Following the court's proceedings, a meeting of selection panel was held on March 15.

The Supreme Court had on January 17 set up a February-end deadline for the Lokpal search committee to send a panel of names who could be considered for the appointment as its chairman and members.

According to rules, there is provision for a chairperson and a maximum of eight members in the Lokpal panel. Of these, four need to be judicial members.

Not less than 50 per cent of the members of the Lokpal shall be from amongst the persons belonging to the Scheduled Castes, the Scheduled Tribes, Other Backward Classes, minorities and women, the rules say.

The Lokpal selection committee is headed by the prime minister and has as its members -- the Lok Sabha Speaker, leader of the opposition in the lower house, the Chief Justice of India or a judge of the apex court nominated by him, and an eminent jurist who could be nominated by the President or any other member.

The President had nominated former Attorney General of India Mukul Rohatgi as "eminent jurist" in the panel against the vacancy arising following the death of senior advocate P P Rao.

Leader of Congress in Lok Sabha Mallikarjun Kharge had been invited in the past meetings of the selection panel as a 'special invitee'.

However, he had been refusing to attend the meetings since February last year arguing that there was no provision for a special invitee to attend such a meet.

In a recent letter to Modi, he alleged that the government has not made any attempt to amend the relevant provisions of the Lokpal Act to include the leader of the single largest party in the opposition as a member of the selection committee.

There is no leader of opposition or Leader of Opposition in the current Lok Sabha.

A party should have at least 55 seats or 10 per cent of the strength of the Lok Sabha for its leader to get the LoP status.

The Congress is the single largest opposition party in the lower House but its leader could not be given the LoP status as it does not have the requisite number to qualify for it. 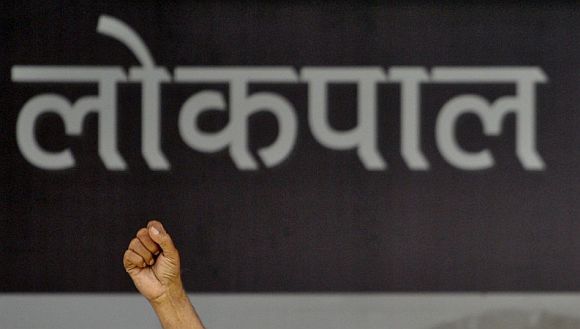 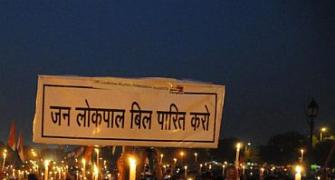 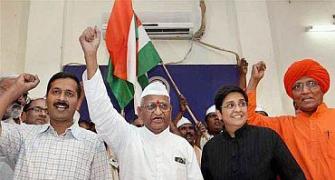 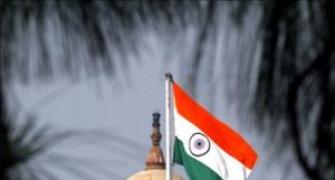 Process of appointment of Lokpal is underway: Centre to SC 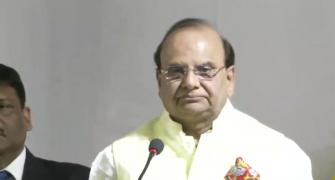 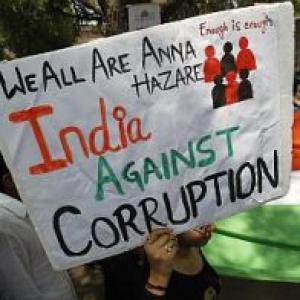 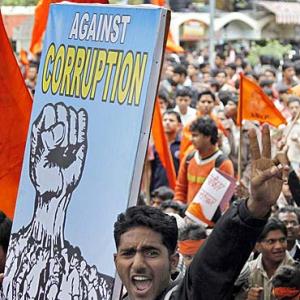