K Natwar Singh, who was a Union minister in the Rajiv Gandhi government that banned Salman Rushdie's controversial book The Satanic Verses, strongly defended the decision on Saturday asserting it was taken "purely" for law and order reasons. 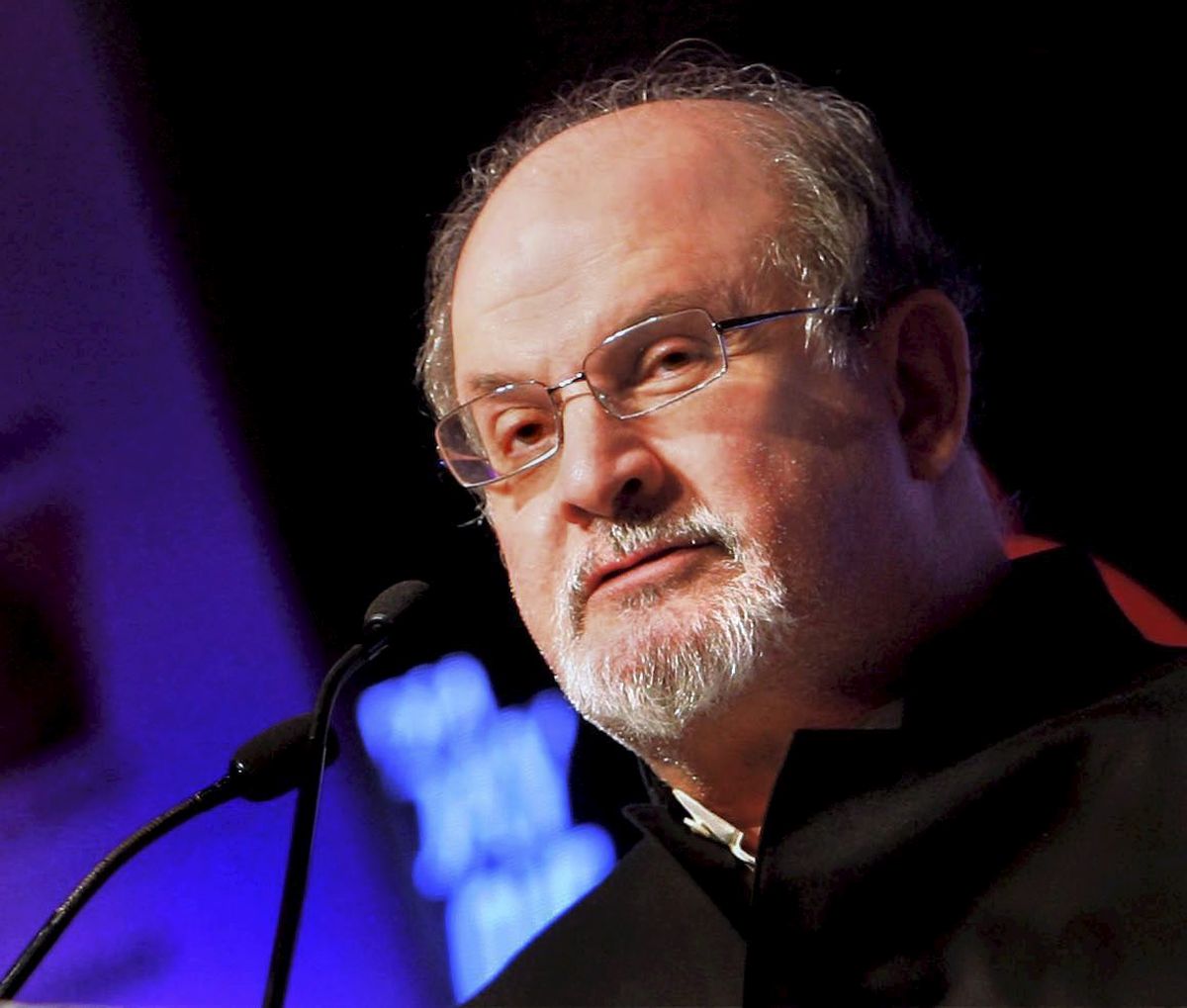 With focus back on Rushdie's book in the wake of the attack on him in New York, Singh, who was the minister of state for external affairs when the book was banned in 1988, said he was part of the decision and had told the then prime minister the book could cause serious law and order problems as feelings were running very high.

Singh, 91, rejected as "rubbish" the charge by critics the Rajiv Gandhi government's decision to ban the book was driven by appeasement towards Muslims.

"I don't think it (the decision to ban the book) was wrong because you see it had led to law and order problems, particularly in Kashmir. In other parts of India also there was disquiet," Singh told PTI.

"Rajiv Gandhi asked me what should be done. I said, 'all my life I have been totally opposed to banning books but when it comes to law and order even a book of a great writer like Rushdie should be banned'," the diplomat-turned-politician said.

Rushdie's Midnight's Children is one of the great novels of the 20th century but the decision to ban The Satanic Verses was taken purely for law and order reasons, Singh asserted.

A massive controversy had erupted after the release of the book 'The Satanic Verses' as several Muslims saw it as blasphemous.

Iranian leader Ayatollah Khomeini had issued a fatwa against Rushdie and called for his death.

Strongly defending the Rajiv Gandhi government's decision, Singh said, "I completely think it was justified because it was going to cause serious law and order problems as feelings were running very high particularly among our Muslim population."

"I said, 'the entire Muslim world is going to flare up, we have a large number of Muslims and apart from that, what the book contains at this time, is not acceptable'," he recounted.

Rushdie, who faced death threats for years after writing The Satanic Verses, was stabbed on stage on Friday while he was being introduced at the event of the Chautauqua Institution in Western New York.

The New York State Police identified the suspect as Hadi Matar from Fairview, New Jersey, while the motive behind the act is still unknown.

The suspect ran up onto the stage prior to the speaking event and attacked the 75-year-old. The author was rushed to a nearby hospital where he underwent surgery.

Singh said he was "very distressed" over the attack.

"Here is a man 75-years old, not harming anybody and contributing to literature and then some rascal comes and nearly kills him and that too when he was making a speech in New York," he said.

Singh said Rushdie had left England for the simple reason that there were more Muslims in the UK than there are in America.

"There is no doubt that he is one of the great writers of the 20th century. So I am very distressed. I did not know him personally but I admired his Midnight's Children, I read it several times, it is high class literature," he said, lauding Rushdie for his contribution to the world of literature. 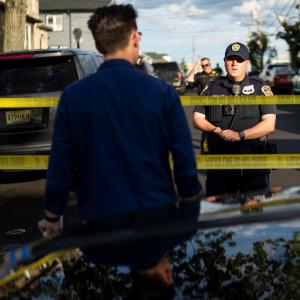