Former director general of police RB Sreekumar was a 'disgruntled' officer who became a part of a 'larger conspiracy' to frame innocent persons in the 2002 Gujarat communal riots cases, a special investigation team has told a court in Ahmedabad. 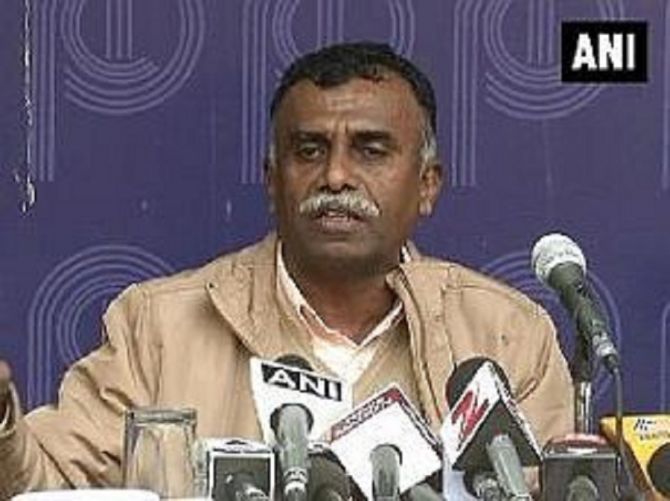 Sreekumar, along with social activist Teesta Setalvad and former IPS officer Sanjiv Bhatt, was booked by the Ahmedabad crime branch under Sections 468 (forgery) and 194 (giving or fabricating false evidence with intent to procure conviction for capital offence), among other offences, of the Indian Penal Code.

Sreekumar and Setalvad were arrested by the Gujarat police's SIT last month and they have sought bail.

In an affidavit filed before the court of additional principal judge DD Thakkar in reply to Sreekumar's bail plea, the SIT recently said he was a "disgruntled government officer" who "abused the process for damning the elected representatives, bureaucracy and police administration of the whole state of Gujarat for ulterior purposes".

The court is likely to give its order on Tuesday on the bail pleas of Sreekumar and co-accused Setalvad, who are currently in judicial custody.

A brief investigation by the SIT provides ample ground to support the allegation of a "larger conspiracy" by him and others, including Setalvad and former IPS officer Bhatt (he was already in jail in a separate criminal case and arrested in the present case earlier this month), it said.

Sreekumar had started to act as a part of the conspiracy from the very beginning as just a few days after the Godhra train burning incident, which took place on February 27, 2002, he had held a meeting with co-accused Setalvad, the affidavit stated.

This larger conspiracy was hatched by the accused -- including Sreekumar, Setalvad and Bhatt -- with "political motives" "...on behest of Late Shri Ahmed Patel, the then MP and political advisor to the president of the Indian National Congress," the SIT claimed.

Sreekumar was also involved in tutoring and pressuring witnesses, the SIT document said, citing the statement of witnesses which it said further reveals the "political nature of the conspiracy".

The affidavit also quoted the closure report of the Supreme Court-appointed SIT to investigate riots cases talking about "a strong suspicion about the genuineness of the entries made by RB Sreekumar".

The FIR naming Sreekumar, Setalvad and Bhatt came after the apex court had last month dismissed a plea filed by Zakia Jafri, whose husband, former Congress MP Ehsan Jafri, was killed during the riots triggered by the Godhra train burning incident.

The Gujarat police formed an SIT to investigate charges against the trio.

The plea alleged a 'larger conspiracy' behind the 2002 post-Godhra riots in Gujarat.

But the SC upheld a previous SIT's clean chit to Prime Minister Narendra Modi (the then-CM of Gujarat) and 63 others.

In its judgment, the Supreme Court observed that, "At the end of the day, it appears to us that a coalesced effort of the disgruntled officials of the state of Gujarat along with others was to create sensation by making revelations which were false to their own knowledge."

"The falsity of their claims had been fully exposed by the SIT after a thorough investigation ... As a matter of fact, all those involved in such abuse of process, need to be in the dock and proceeded in accordance with law," the SC had said.

Ehsan Jafri was among the 68 people killed at Ahmedabad's Gulberg Society during the violence on February 28, 2002, a day after the torching of a bogie of Sabarmati Express by a mob near Godhra station led to the death of 59 passengers.

The statewide riots triggered by the train burning incident had killed 1,044 people. 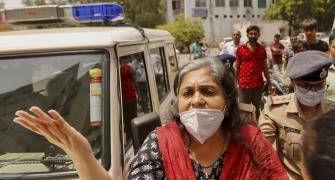 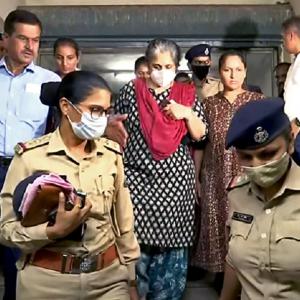 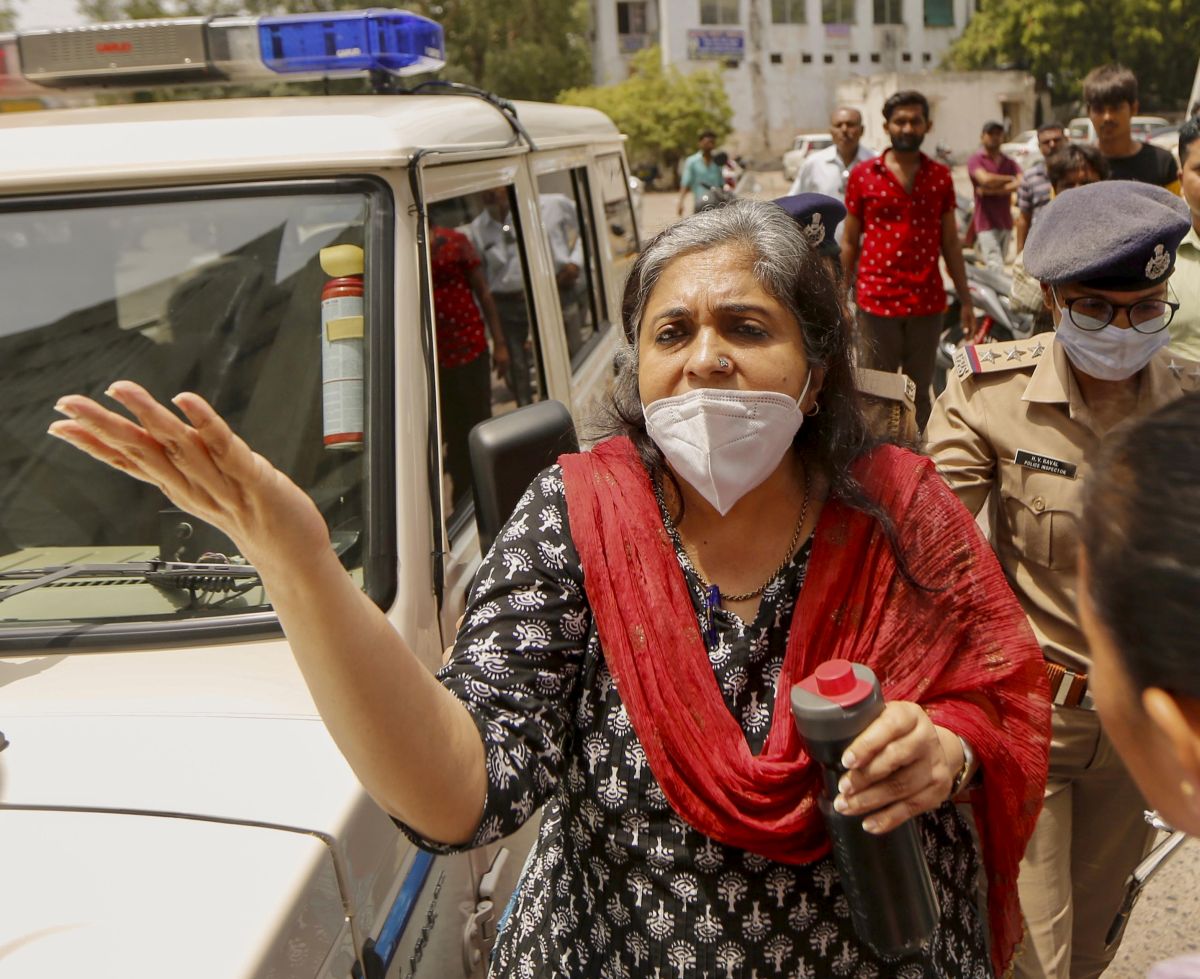