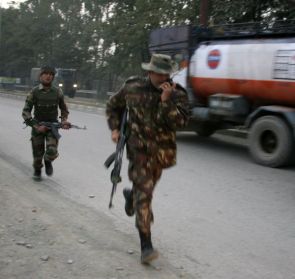 One militant was killed in a fierce gunfight in south Kashmir Pulwama district on Tuesday evening.

A senior police officer said troops of Rashtriya Rifles and the police jointly surrounded a house in the Gadoora village in Pulwama district on Tuesday afternoon on specific information about presence of a group of Hizbul Mujaheedin militants inside it.

“As the security forces challenged the holed up militants, they opened fire triggering an encounter,” said the officer.

“One local militant identified as Bilal Ahmad Bhat was killed in the ongoing operation. One AK-47 rifle was recovered,” he said.

As the security forces were busy in the operation hundreds of local villagers staged protestes near the encounter site and pelted stones.

The  police used baton charges to disperse the protestors. 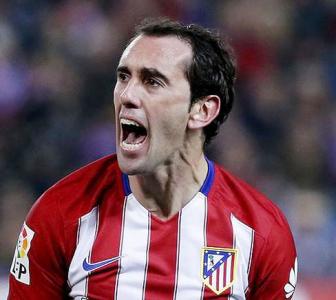 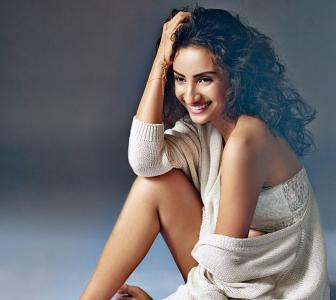 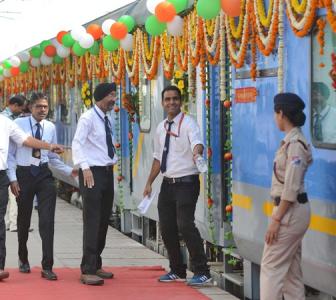 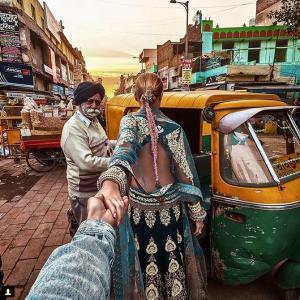 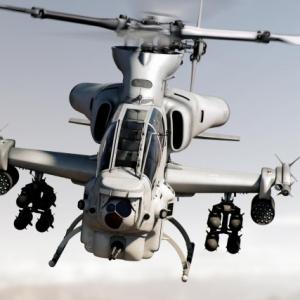 After F-16s, Pak to get nine attack copters from US