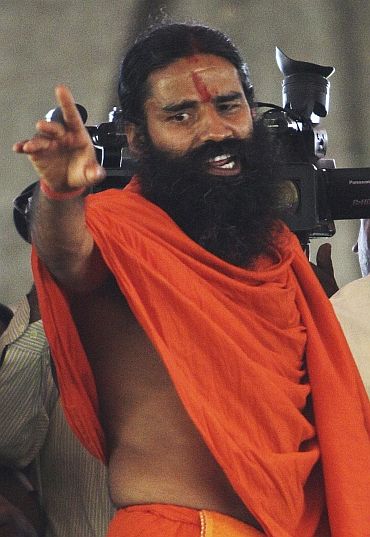 Eleven fresh cases of stamp duty evasion have been registered by the Uttarakhand government against Ramdev's Patanjali Yogpeeth Trust, spelling more trouble for the yoga guru.

All the 11 cases registered pertain to stamp duty evasion and date back eight years or more, Haridwar District Magistrate Nidhi Pandey, on whose permission the cases were lodged, told PTI.

With the registration of the fresh cases, the total number of cases registered against the Trust owned by the yoga guru in Uttarakhand have risen to 96 out of which 81 were lodged together last month and four earlier this month, she said.

When 81 cases were lodged against Ramdev's Trust for gross violation of land laws last month, Chief Minister Vijay Bahuguna had said several of the properties held by the

Patanjali Trust had turned out to be benami transactions with no trace of the owners.

The Trust had purchased 387.5 acres of land in Aurangabad and Shivdaspur villages of Haridwar district for establishing the PatanjaliUniversity, which was built just on about 20 acres, the Chief Minister had said.

The rest of the land was being used for agriculture and has been retained as a land bank for future commercial uses, Bahuguna had said quoting from a report submitted by the Haridwar DM.

As per the report submitted by the District Administration, the Trust also purchased 84.86 acres of land in village Mustafabad in the name of Patanjali Food and HerbalPark without seeking necessary permission from the authorities. 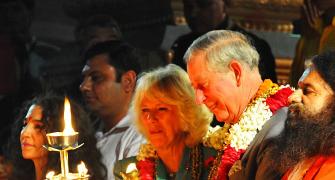 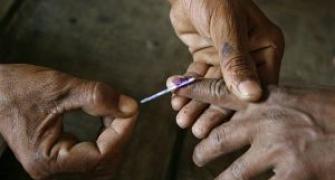 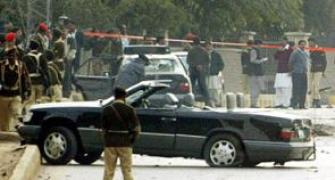 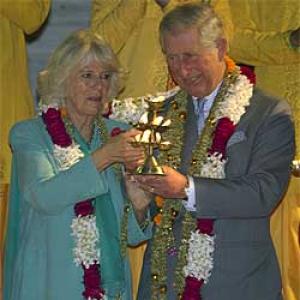