An 18-year-old Indian in the United Arab Emirates has become the youngest affiliate with a global body for professional accountants, according to a media report.

A graduate from the Indian High School, Dubai, Ramkumar Raman has to complete three years of qualified work experience in order to attain the Association of Chartered Certified Accountants membership, the Khaleej Times reported.

Raman has been recognised by officials in the ACCA Middle East as the youngest ACCA affiliate ever registered among all other candidates, affiliates and members.

"As of now, Raman holds the record for the youngest ACCA affiliate in our records," Herriot Fitgerald, the ACCA Academic Advisor Middle East was quoted as saying by the newspaper.

ACCA candidates generally start their qualification journey at the age of 18.

The examinations are split into three levels namely -- the knowledge module, skills module and the professional module totally making 14

papers. These papers are attempted over a span of three years.

"I began coaching for examinations in September 2012 and I wrote the final exam in June 2015," Raman said.

"As far as my earlier previous exams are concerned, I don't think I performed that well. When it comes to marks, I scored an 8.6 CGPA in grade 10 and an 87 per cent in 12th," said Raman. 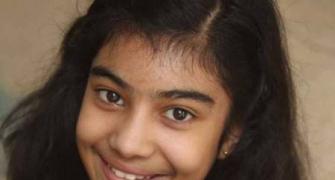 When I met President Obama 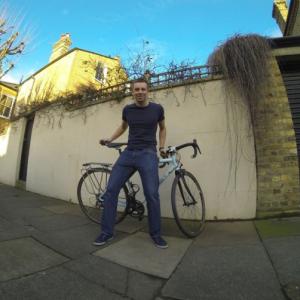 Photos: This teen is the youngest to cycle around the world 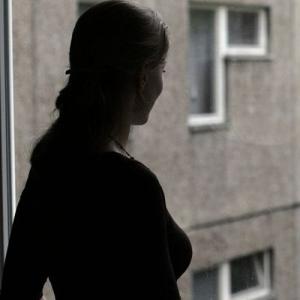