8 US soldiers charged in death of comrade in Afghanistan

Source: PTI
December 22, 2011 11:06 IST
The United States army has charged eight of its soldiers in connection with the death of their fellow soldier Danny Chen, who had shot himself during his deployment in Afghanistan after apparently being subjected to repeated racial harassment and abuse by them.

Army Private Chenn, 19, an infantryman was found dead on October 3 in a guard tower in Kandahar from an "apparent self-inflicted gunshot wound".

The eight are still on active duty at other outposts in southern Afghanistan but are being kept under increased supervision.

Following Chen's death, his family had worked with local politicians and civil-rights groups making a case that he killed himself after being subjected to hazing and harassment because of his ethnicity.

Detailing the events of one night during Chen's deployment in Afghanistan, the family had said he was dragged from his bed and beaten by fellow soldiers who were angry with him for not turning off a water heater in their unit's shower.

Chen was made to crawl over rocks on the ground while soldiers threw rocks and hurled ethnic slurs at him. He was then forced to do pull-ups with a mouthful of water. "It's of some comfort and relief to learn that the Army has taken this seriously," Chen's mother Su Zhen Chen said at a news conference in Manhattan's Chinatown.

Chen, son of Chinese immigrants, had in letters and Facebook messages to his family written about harassment he had faced when he was stationed in Georgia for basic training prior to his deployment. He had said soldiers called him 'Jackie Chan' after the movie star and that "everyone here jokingly makes fun of me for being Asian".

"No idea how it started, but I attempt to ignore it. I still respond, though, to amuse them. People crack jokes about Chinese people all the time. I'm running out of jokes to come back at them," he had said.

Wellington Chen, executive director of the Chinatown Partnership Local Development Corporation, said the community is "cautiously optimistic" about the charges, adding that the authorities "have to create an atmosphere in which Asian-Americans feel safe."

At a news briefing in Washington, senior Pentagon official John Kirby underscored the military's "zero tolerance" against bullying and hazing. "Any single case of hazing or inappropriate conduct to a fellow soldier, airman, Marine, sailor (or) coast guardsman is inappropriate and not acceptable," he said. "There's a justice system in place... And that's what we're seeing here in the case of Private Chen." 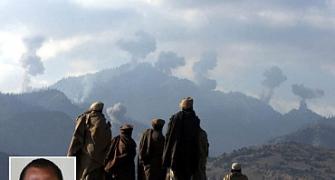 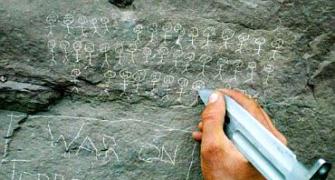 Afghanistan war: A decade in PHOTOS

Withdrawal of troops from Afghanistan still on track: Obama 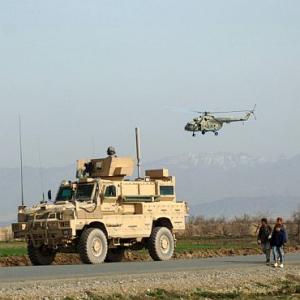 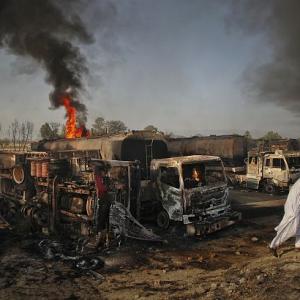 In PHOTOS: The Pakistan-Afghanistan faultline