They said Abdullah appeared before the central agency at its Chandigarh office and his statement was being recorded under the Prevention of Money Laundering Act.

The Enforcement Directorate had filed the money laundering case after taking cognisance of a Central Bureau of Investigation FIR and charge sheet.

The chargesheet was filed in July last year against Abdullah and three others for allegedly misappropriating over Rs 43 crore from grants given by the Board of Control for Cricket in India to the Jammu and Kashmir Cricket Association for promoting the sport in the state between 2002-11.

The CBI has charged Abdullah and three others -- the then JKCA general secretary Md Saleem Khan, the then treasurer Ahsan Ahmad Mirza, and J-K Bank executive Bashir Ahmad Misgar -- under sections of the Ranbir Penal Code related to criminal conspiracy and criminal breach of trust.

It had taken over the case from the state police in 2015 on orders of a division bench of the Jammu and Kashmir High Court.

Abdullah and his son Omar Abdullah have earlier denied any wrongdoing.

Source: PTI© Copyright 2020 PTI. All rights reserved. Republication or redistribution of PTI content, including by framing or similar means, is expressly prohibited without the prior written consent.
Related News: Farooq Abdullah, Central Bureau of Investigation FIR, Board of Control for Cricket in India, Enforcement Directorate, J-K Bank
SHARE THIS STORY
Print this article 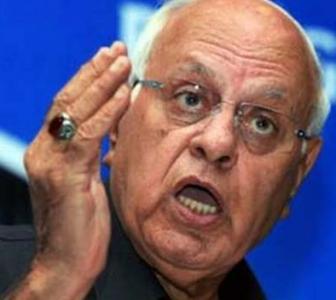 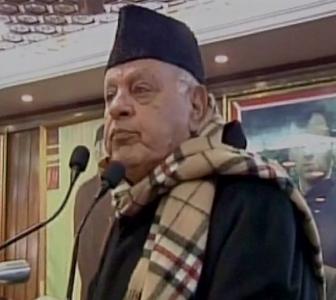 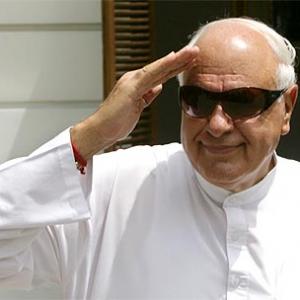 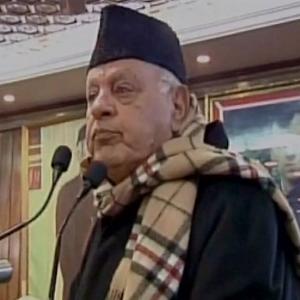 Why this election matters so much for Farooq Abdullah