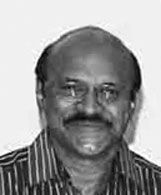 Prasad’s tenure had formally ended on November 2 and S S Chaturvedi, the next senior-most officer, will look after the charge till the appointment of the successor.

“The Appointments Committee of Cabinet has directed that the charge of Director of Special Protection Group may be looked after by the next senior most officer till the appointment of a suitable successor,” a government statement said.

Prasad was appointed in November 2011 as SPG Director. The name of the Andhra Pradesh cadre IPS officer of 1981 batch had been cleared by the Appointments Committee of Cabinet headed by the then Prime Minister Manmohan Singh.

Besides the Prime Minister, the Special Protection Group guards the former PMs and their immediate family. 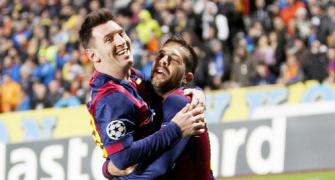 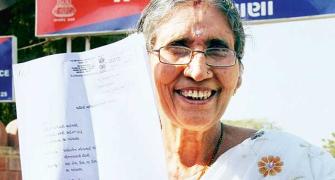 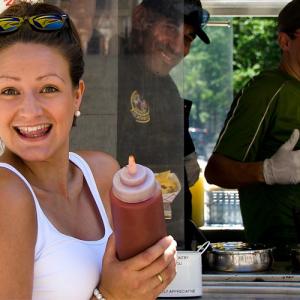 9 tips to make people fall in love with your brand